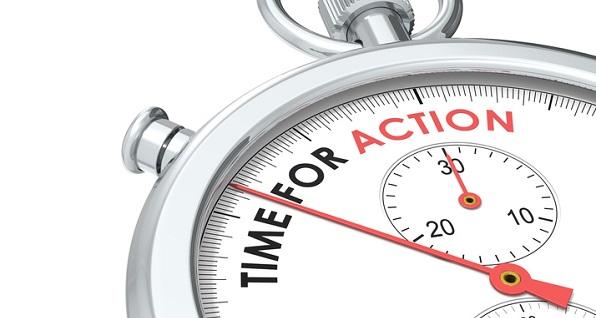 As a retired law enforcement officer, in my second career of training police officers, one of my proprietary courses was Tactical 1st Responder©, the responses to Rapid Mass Murder©, which was eventually attended by officers from ten states.

Having researched Rapid Mass Murder© by the random acts of active killers back to 1975, I discovered that the primary target of this type of homicide was educational facilities. For example, three schools out of 10 locations in 2016 so far, (with 4 planned but aborted).

A second and very serious discovery was that half of over two hundred incidents in our Stopwatch of Death© database, the murdering never stopped until the killer decided to stop.

A more astonishing discovery was the fact that in the half of Rapid Mass Murder© that was stopped, off-site police were only a minority factor in the stoppage.

Of the half of Rapid Mass Murder© that was stopped, a two-thirds majority were stopped by on-site citizens, the preponderance of whom were unarmed and were predominantly initiated by a solo actor. Of course, many innocents perished in this mismatch of trying bare-handed to overpower an armed assassin.

In the remaining one third minority of the half of Rapid Mass Murder© that was stopped, it was off-site law enforcement that stopped it. Regrettably, police are handicapped by several factors here.

Of little known time delays before notifying law enforcement, the average has been six minutes. Unfortunately, the active killer, (murdering by any means), has on average, completed his murdering of innocents in six minutes. It gets worse. Once police are notified, there is call-taking and dispatch time before any officer/s even begin to respond.

Off-site response time is quite variable depending on how close the first notified officer is to the emergency. Applicable here is the absolutely true quote “When you need help in seconds, police are only minutes away."

Rapid Mass Murder© can and has occurred at over one attempted murder per second. For example, in fifteen seconds, there were six murdered and thirteen wounded in the 2011 Tucson AZ, Congresswoman Gifford’s event. Once notified, police arrived in four minutes.

My research has revealed that the fastest and safest countermeasure to Rapid Mass Murder© is already on-site armed good guys. Locations that forbid state approved and pre-vetted honest citizens who have earned their concealed firearm permit have proven to be a virtual magnet for active killers.

Locations known for, or posted as having on-site armed security, are far less likely to experience an active killer attack. For those enlightened by these facts, a program for arming school staff makes perfect sense.

Ron Borsch is a Viet Nam veteran and retired from the Bedford Ohio PD after 30 years. His second career was as the founder, and 1998-2015, managed and was the lead trainer at SEALE Regional Police Training Academy.

Editor's Note: This article originally appear on this website August 25, 2017.