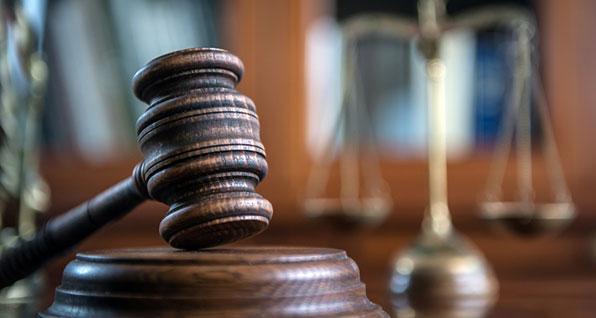 Franklin County Common Pleas Court today (July 13, 2018) ordered a permanent injunction against the City of Columbus, forbidding it from enforcing its ban against so-called "bump stocks."

Buckeye Firearms Foundation and Ohioans for Concealed Carry lodged the suit soon after the ordinance was passed by City Council.

In a strongly worded final judgement, Judge Cain dismantled the absurd argument put forth by Columbus attorneys that it had the right to pass the ordinance against bump stocks because they are firearm "accessories" rather than "parts."

Judge Cain wrote in the ruling, "Columbus’ logic doesn’t work. It is clear that a bumpstock is a component of a firearm. Since this is so, the Bump-Stock Ban forbids something that state law allows, i.e. ownership of firearm components. The BumpStock Ban is in conflict with R.C. 9.68."

"This is exactly what we expected," said Dean Rieck, Executive Director of Buckeye Firearms Association. "We told the city that it could not pass any gun laws. But they ignored us and did it anyway. This victory is not a surprise, but it should be a warning to other cities in Ohio. Buckeye Firearms Association will not tolerate infringements against the Second Amendment and will take action against any city that passes unconstitutional laws."

Rieck went on to criticize the city for wasting taxpayer dollars. "Not only has Columbus lost this lawsuit. They will now be forced to pay all attorney fees and legal costs. Instead of using that money for legitimate programs that would reduce crime, they have just thrown their money away on a completely useless lawsuit everyone knew they would lose. For what? To make a political statement? It's a shameful waste."

Buckeye Firearms Association wishes to thank both Mike DeWine and Jon Husted for their leadership, which helped win this case.

As Attorney General, DeWine sided with gun owners, submitting friend-of-the-court briefs in both the Columbus case and a similar case in Cincinnati, which is still pending. Jon Husted acted as gun owners' most critical ally in 2006 as Speaker when the Ohio House of Representatives overwhelmingly voted to override Governor Taft's veto of House Bill 347, which preempted home rule and made it illegal for cities to pass their own firearms laws.

"We expect similar results in Cincinnati," said Rieck. "The infringement is the same. The state law is the same. After nearly 12 years of preemption in Ohio and many court cases upholding the law, including a definitive decision handed down from the Ohio Supreme Court, you would think Ohio cities would get the message. Maybe now they finally will. No city can pass firearm laws. No means no."