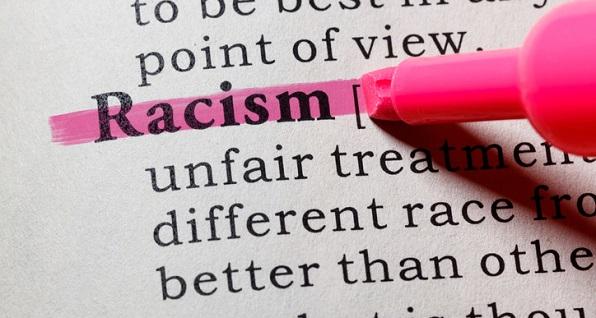 Former New York Mayor and anti-gun rights billionaire presidential candidate Michael Bloomberg is doing his best to sneak in under the radar and buy his way to the Democratic nomination for President. Whether his strategy of ignoring the first four primaries and focusing on midwestern states including Ohio will pay off remains to be seen, but it is clear that the vetting of Bloomberg as a presidential candidate has only just begun.

Recently, racist anti-gun rights comments Bloomberg made in 2015 resurfaced, thanks to a podcaster Benjamin Dixon, who rediscovered and the tweeted the comments, which quickly went viral.

From the Aspen Times, as originally reported on February 16, 2015:

Appearing before nearly 400 people in Aspen on Feb. 5, the billionaire founder of Bloomberg L.P. argued that in order to save lives, police should seize guns from male minorities between ages 15 and 25.

“These kids think they’re going to get killed anyway because all their friends are getting killed,” Bloomberg said during the speech. “So they just don’t have any longterm focus or anything. It’s a joke to have a gun. It’s a joke to pull a trigger.”

National media outlets latched onto that portion of the discussion, in which Bloomberg said one method to deal with the issue is to “throw them up against the wall and frisk them,” referring to the controversial stop-and-frisk tactics New York City implemented during Bloomberg’s tenure.

'Stop-and-frisk' policies have been seen as a form of racial profiling and were ruled illegal by a federal judge in 2013.

While the national media rightly noted Bloomberg's 'stop-and-frisk' comments at the time, it is interesting that they said very little about Bloomberg's desire to strip male minorities of legal ages 18-25 of their Constitutionally-recognized gun rights.

After the 2015 speech, Bloomberg sought to suppress release of video footage of his racist comments.

Michael Bloomberg representatives have asked the Aspen Institute not to distribute footage of his recent appearance in Aspen, where the three-term New York City mayor made pointed comments concerning minorities and gun control.

Both the Institute and GrassRoots TV, the organization that filmed the event, confirmed Thursday that they will not broadcast the footage online or on television as planned.

The truth, as they say, will out, and while video of the recording has never been released, audio of the racist speech soon leaked.

Only now - five years after the comments were made and now that he is running for President - has Bloomberg decided that it might be wise to distance himself from his racist comments on confiscating guns from minorities.

From a report last week at NPR.org:

Bloomberg, in a statement, noted how he had apologized for championing stop and frisk before kicking off his presidential bid.

"I should've done it faster and sooner. I regret that and I have apologized — and I have taken responsibility for taking too long to understand the impact it had on Black and Latino communities," Bloomberg said in the statement. "This issue and my comments about it do not reflect my commitment to criminal justice reform and racial equity."

Whether or not Bloomberg's advance in the polls will continue - an advance which has been attributed to increasing support from African-Americans - remains to be seen.