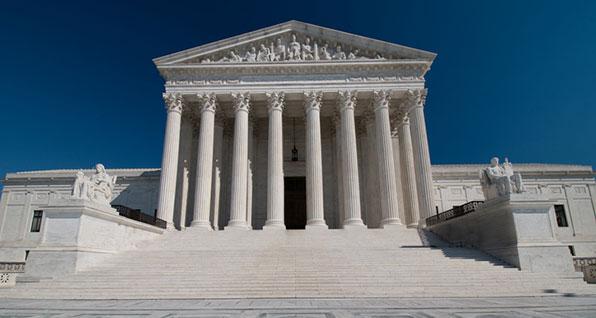 It has been 13 years since the court ruled in D.C. v. Heller that the Second Amendment protects the individual right to have a handgun in the home for self-defense. The case of McDonald v. City of Chicago followed two years later, finding that this individual right is enforceable in the states.

Think of it this way: the first two cases confirmed that you have a right to "keep" arms, and the upcoming case seeks to confirm that you have a right to "bear" arms. While you and I firmly believe this to be true, it is vital to settle this issue in the court to give legal guidance to the federal and state governments who continue trying to chip away at our natural rights.

In the near future, we'll publish an article with more details about this case, and we'll be asking for your financial support so that we can pay the costs associated with submitting this brief. In the meantime, remember that this case has the potential to become another landmark ruling, just as the previous two cases.

It will be argued in the fall of this year, with a decision expected sometime in 2022.

Our Foundation submitted briefs in both the Heller and McDonald cases, with one of these briefs cited in the final opinion for the McDonald case.

This is just one of the many ways Buckeye Firearms Association continues to boldly and tirelessly fight for your Second Amendment rights as we have been doing for nearly two decades. Click here to see some of our legal and legislative accomplishments over the years.