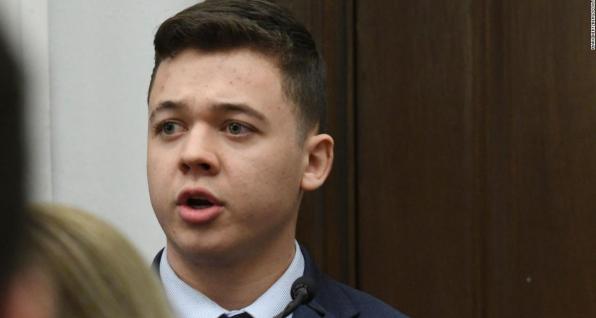 Faced with five criminal charges for shooting multiple attackers, two of whom died, during a riot in Kenosha, Wisconsin, Kyle Rittenhouse claimed self-defense.

And on November 19, 2021, the jury delivered a not guilty verdict on all counts.

"The not-guilty verdict in the Kyle Rittenhouse case represents a victory for rule of law and justice in a self-defense case," said Dean Rieck, Executive Director of Buckeye Firearms Association.

"The evidence in this case, including video of the shootings, clearly showed a young man being physically assaulted by multiple attackers. And Mr. Rittenhouse defended himself as is his right under the law."

Many media reports had declared Rittenhouse guilty before the trial had even begun and delivered some of the worst and most reckless reporting of any case in recent memory.

The prosecution, under political pressure to bring charges, presented a weak case filled with inaccuracies and unsubstantiated claims.

"The prosecution basically lied about the facts in this case," continued Rieck. "And they actually had the nerve to say that 'we all take a beating' now and then. That's unforgivable. No one should have to take a beating in a civilized country. Every citizen has a natural right to self-defense."

Buckeye Firearms Association sincerely hopes that there will be no violence as the result of this verdict. And further hopes that the jurors, who were not sequestered and knew about the media storm surrounding this case, will be safe.

NOTE: We'll talk about the prosecution's lies on the next episode of our podcast, Keep and Bear Radio. Subscribe now so you don't miss it.