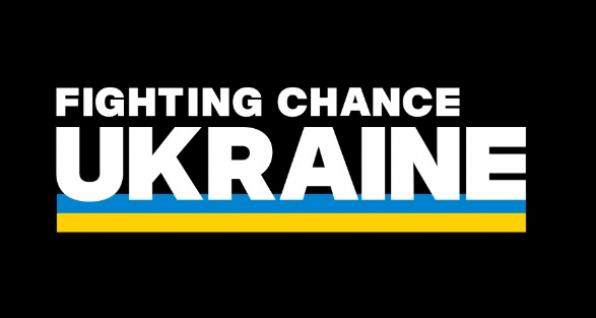 The gun rights community throughout the United States has been paying close attention to the war in Ukraine since the early days in March, when the government began easing restrictions allowing civilians to carry arms outside their homes, and even distributing firearms to those willing to defend their homes and communities.

For Americans who treasure their right to bear arms, there could be no greater example of the reason why our Constitution's Bill of Rights included the venerated Second Amendment.

Many have also felt the need to help, but are unsure as to how. Buckeye Firearms Association is excited to announce a way that you can send support.

According to first-hand reports from a friend to BFA, who recently returned from Ukraine, many citizens who are taking up arms to fight are going to the front with virtually no equipment. Despite this fact, they are a part of a force that is continuing to hold back the Russian attack, and even repel it in some areas.

One of the needs that has been made known to us is that of personal protective equipment (body armor). Ohio law enforcement recently responded to the need, made known to them by Gov. Mike DeWine, by donating nearly 2000 pieces of surplus or expired body armor, vest carriers, and helmets for use by members of the Ukraine civilian territorial defense as they resist Russian attacks.

The governor's office worked with an Ohio-based 501(c)3 charity - the Fund to Aid Ukraine - to facilitate the transfer of equipment. The FAU is affiliated with the United Ukrainian Organizations of Ohio, a member of the Ukrainian Congress Committee of America.

This organization has launched a website called FightingChanceUkraine.org, with the specific goal of raising funds to provide non-lethal equipment and supplies to Ukraine's Territorial Defense Forces - the country's reserve units.

Buckeye Firearms Association is encouraging its members and supporters to get involved by making a tax-deductible donation to this worthy cause.

PODCAST: The Invasion of Ukraine, Armed Citizens, and the True Meaning of the Second Amendment