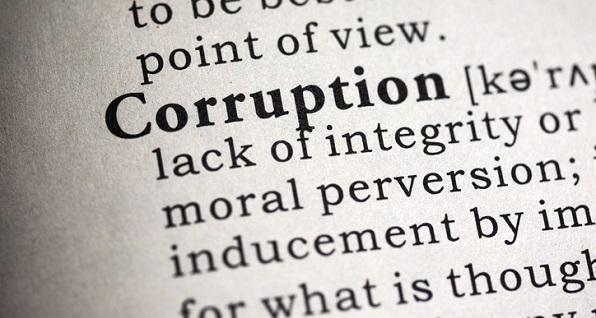 Ohio gun owners are very familiar with Cleveland Mayor Frank Jackson, even if they are blessed to live outside of Cuyahoga County.

Throughout his years as mayor, Jackson has sought to punish law-abiding gun owners for the violence in his crime-plagued city again and again and again.

His latest effort comes via a letter to President Joe Biden, signed by 27 other mayors, asking for help to reduce gun violence.

But more is needed, they said.

“We write to congratulate you and your administration on the steps you have already taken to address the scourge of gun violence we face in cities across America,” the letter, dated June 15, states. “We believe there are other steps that the federal government is uniquely qualified to take to enhance the efforts already underway.”

Those steps, the mayors wrote, include:

Using the platform of the presidency to emphasize that reducing gun violence is a public health imperative.

Implementing universal background checks, closing loopholes in gun laws, banning assault weapons and promoting policies that keep guns out of the hands of people who are dangerous to themselves and others.

The letter was sent to Biden through the United States Conference of Mayors.

The article notes that as crime rose in Cleveland during the pandemic, Jackson often cited the ease with which guns can be obtained as a major factor in crime in Cleveland and other cities.

But Ohio gun owners know, if Jackson really wanted to do something about crime, he would start literally with his own house: