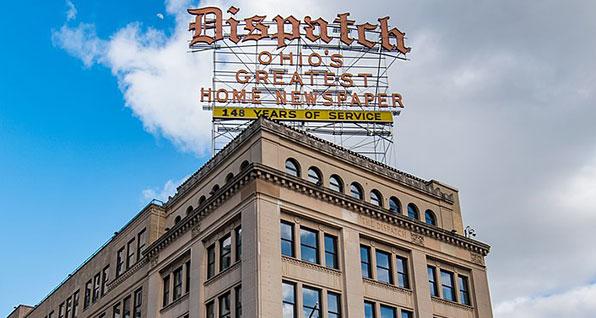 After seeing multiple pieces in The Columbus Dispatch opposing Constitutional Carry, including one from the Editorial Board, I decided to submit a response. Here is my guest column published on Saturday, Jan. 8, 2022.

For 20 years, I've been listening to alarmists predict blood in the streets every time legislators introduce a bill to enable greater freedom for law-abiding gun owners.

The predictions have never come true.

And now that Ohio is considering permitless carry, or “constitutional carry,” the alarmists are at it again. And once again, they're wrong.

Opponents say legislation, such as Senate Bill 215, sponsored by Sen. Terry Johnson, R-District 14, would empower criminals to carry guns or engage in dangerous behavior. That is false.

Those who are prohibited from buying and possessing guns would continue to be prohibited.

Areas that are currently off-limits for firearms, such as school zones and posted private property, would continue to be off-limits. And the standard for use of lethal force in self-defense would not change.

A study released by the American College of Surgeons in 2018 examined the relationship between violent crime and concealed-carry laws. The researchers analyzed data from the U.S. Department of Justice and Centers for Disease Control and Prevention from all 50 states spanning 30 years.

They concluded that there is “... no statistically significant association between the liberalization of state level firearm carry legislation over the last 30 years and the rates of homicides or other violent crime.”

In October of 2021, The Columbus Dispatch reported on a study conducted by the National Network for Safe Communities, confirming that “... a relatively few individuals, many of them young people involved in gangs, drive much of the lethal violence … typically a fraction of individuals are behind half of the homicides.” And these criminals are already prohibited from possessing firearms.

If we want to both reduce crime and respect citizens' right to defend themselves and their families, it's time to make the burdensome and expensive licensing process optional for concealed carry and to demand that cities enforce current laws against those who actually commit violent crimes.

Criminals should pay the price for their illegal activities, not the more than 4 million law-abiding Ohioans who own and carry firearms.