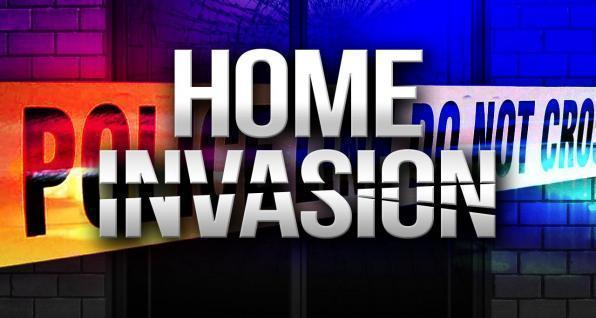 Couple forced to defend themselves in early-morning home invasion

WCPO (ABC CIncinnati) reported recently that two men are dead after what appears to have been a home invasion that ended badly (for the perpetrator).

Deputies discovered two men dead of gunshot wounds Friday morning on the same rural road: one in the middle of an apparent attempted home invasion and another in a car that crashed nearby.

The Highland County Sheriff’s Office is investigating the two deaths as possibly related, according to a news release.

Deputies responded to a call on Powell Road around 7 a.m., according to the news release. The caller reported that an armed man, later identified as Tyler South, had shattered the front glass door of their home, refused to drop his gun and wouldn't leave. The homeowner shot him in the chest.

South, 21, was dead when deputies and emergency services arrived. He was from Dayton, Ohio, the sheriff's office said.

Farther down the road, the Ohio State Highway Patrol was investigating the other death. Jaydon Boggs, 18, was found dead of a gunshot wound inside the crashed vehicle. He also was from Dayton.

In separate coverage, WKRC (CBS CIncinnati) reported that an "older couple" owned the home, and that South was armed with a long gun and a pistol when he broke in.

“They were just waking up. Both confronted the subject. Both husband and wife had firearms themselves. They hollered at the young man to leave the house. He failed to do it. They felt threatened for their life and when they seen a gun in the young man’s hand, they shot him," said Sheriff Barrera.

The intruder was shot in his chest. He was identified as 21-year-old Tyler South. The couple told investigators that they had never seen him before.

According to the Times-Gazette, investigators speculate that South shot Boggs before breaking into the couple's home.