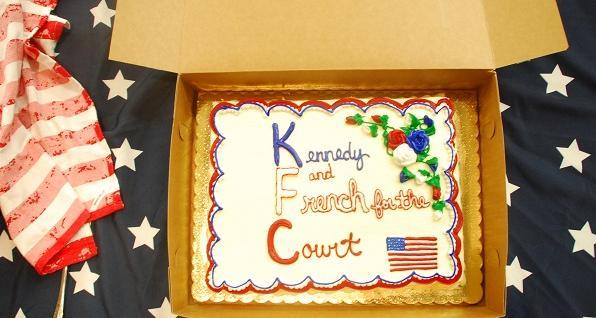 The Fate of Ohio Hangs in the Balance

I have urgent news about the upcoming election next month.

Ohio Supreme Court Justices Sharon Kennedy and Judi French are up for election. Two years ago, we lost a pro-gun justice. With the looming court battles and Governor Kasich's expected run-away victory, the anti-gun groups are looking at other races they can steal. Supreme Court races are at the top of their wish list.

Ohio's Supreme Court Justices are elected to six year terms. So if an anti-gun candidate wins next month, we are stuck with that person for at least six years, long enough to issue multiple damaging rulings. These are critical races for all Ohio gun owners.

Soon after the election, we will be working with the legislature to pass improvements to Ohio law. There is already media attention on the many pending bills and there is sure to be more as the anti-self-defense zealots scream their irrational comments about how "dangerous" personal responsibility is. They are wrong now, as they always are, but that never stops them.

Meanwhile we have the city of Cleveland saber rattling about passing anti-freedom laws, again blaming guns and gun owners for criminal conduct.

There are several common themes in these stories, but the most important one for gun owners right now is the court battles that are sure to follow. Bloomberg has been losing at the ballot box, but his millions are useful filing lawsuits.

With Cleveland, we will likely need to go on the offensive again seeking to get their laws ruled unconstitutional. These court battles will take many years to reach a conclusion, but ...

YOU have the power to help our cause on November 4!

Sharon Kennedy and Judi French do not have great name recognition. They interpret the law instead of "making law from the bench" and most people just don't follow court rulings, let alone the justices. So IT IS UP TO YOU to help your friends and family, neighbors and co-workers understand the importance of voting for Kennedy and French. 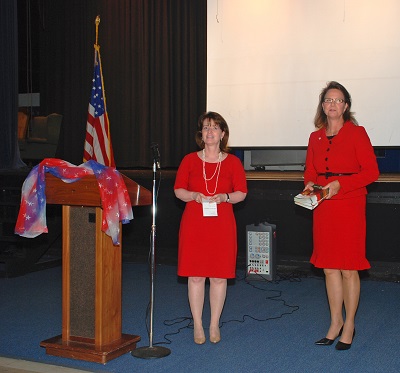 Everyone has stood looking at two judicial candidates on a ballot, trying to figure out which person you know nothing about to vote for. Most people in that situation would love to have something, anything, to help them cast an intelligent vote. Help them. Don't be shy about telling people you are voting for Kennedy and French, they will probably thank you for giving them something to base their vote on.

The opponents have significant financial resources to get their name out there. What do we have? We have YOU.

Make no mistake ... a decade of hard work making Ohio a better place to live and and a more gun-friendly state can be wiped out with one bad court ruling. Don't let that happen.

Here are some resources for the upcoming election:

Create a Custom Voter Guide for your district