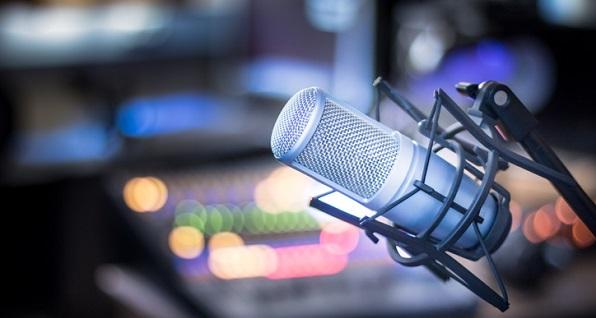 On Friday, July 6, 2007, America's #1 talk radio host notified his national audience about the actions Buckeye Firearms Association has taken in response to the privacy-invading actions by the Sandusky Register.

From the transcript, which can be viewed at RushLimbaugh.com:

RUSH: A friend of mine sent me a note about a story going on in Sandusky, Ohio. It's a big issue there. A newspaper published all 2700 people in the community with a concealed carry permit. This, of course, made the fur fly, and the gun people there, the pro-gun people there got information on the newspaper editor, where he lives, everything about him, and they published that in their publications, in Sandusky, Ohio -- and that's the way to fight this stuff!

You know, journalists give out people's privacy and so forth -- and these are not public people. These are just 2700 people with concealed carry permits. These are not public people. Some of them might be, I don't know, but most of them are just average citizens. So here comes every bit of information on them, their names and so forth and so on, and you go tell the journalist, "How would you feel if everything about you was exposed?"

They can't handle it. When they come under the same scrutiny that they scrutinize everybody else with, that does cause the fur to fly.

Quis Custodiet Ipsos Custodes? Who will guard the guardians?

It's About The Privacy & the Sandusky Register Secretly Employing Sex Offenders

What is the harm in publishing lists of concealed handgun license holders?

Think the Register got too much private info? Records prove they wanted MORE

Sandusky Register on Privacy: What's good for me not good for thee

''Innocents betrayed'' by the Sandusky Register