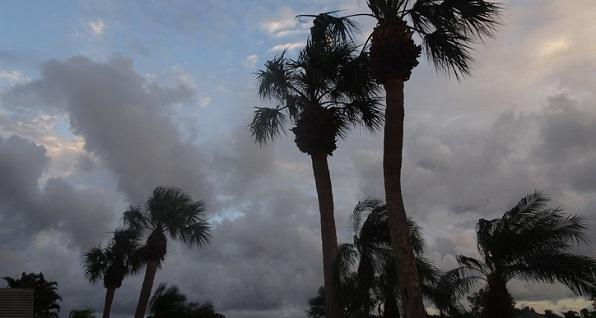 Florida authorities seize guns and ammo from hundreds of people

Just weeks after the massacre at Stoneman Douglas High School in Parkland, Florida, Governor Rick Scott (R) signed “red flag” legislation allowing the state to seize guns and ammunition. Fox News is reporting that hundreds of guns and around 30,000 rounds of ammunition have been taken.

The law also enacts a 3-day waiting period to buy a gun. This concept has been shown to have a negative effect because it does not stop or lower crime, but it does leave crime victims unable to defend themselves from stalkers and other predators.

Can you imagine the outrage if freedom of speech or religion required a 3-day waiting period? Or how about the right to remain silent? Or any other fundamental, individual, Constitutional right?

The first gun seizure under the law occurred in April when Florida authorities confiscated an AR-15 semiautomatic rifle from an Army veteran.

Jerron Smith's gun was seized when he refused to surrender it voluntarily, the Broward County Sheriff's Office said at the time. The officers also seized a .22 caliber rifle he owned, hundreds of rounds of ammunition, a bump stock and numerous other weapon- related items.

All while the anti-gunners laugh at the notion that the Government would ever take people’s guns away. They mock gun owners for “paranoia” because it “never happens.” But of course it does.

In Ohio, Governor John Kasich has tried to push similar legislation in HB 585. Buckeye Firearms Association and the NRA remain opposed to that legislation. The NRA has filed suit to stop the Florida law.

No sane person wants evil or dangerous persons to have access to firearms to kill innocent people. But many people think confiscating guns from people who have not done anything wrong will somehow stop criminals from killing. That is an insane idea, that must be confronted at every turn.

Like Ohio, Florida is a Republican-controlled state. Florida led the nation in concealed carry reform and on many other issues. If it can happen there, it can happen in any state. While it’s hard to imagine any adult putting personal politics above the lives of innocent children, that is exactly what legislators in Florida did.

Every election matters. Every legislative battle matters. Florida is now being used nationally to show what is possible in the battle to take your guns. Gun owners must unite. We must vote, and we must make our voices heard in the legislature. Or that next knock on your door might be a lot more annoying than a salesman.