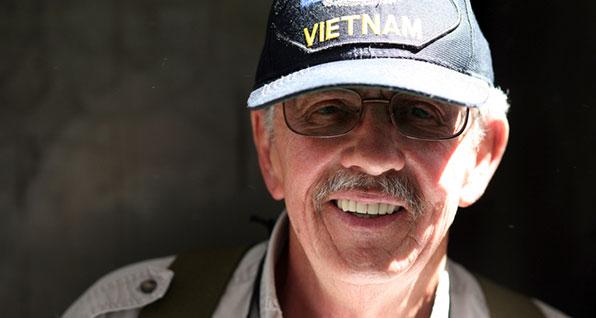 SB 81 specifies that active duty military and retired and honorably discharged veterans will have their fees waived for initial and renewed Concealed Handgun Licenses (CHLs).

NOTE: This does NOT mean military members can carry concealed without a license. You must still go through the same licensing process, and your fee will be $0.

Veterans are reminded that many sheriff offices still require applicants to bring an approved passport size photograph with their completed application. Sheriffs also vary greatly in the forms of payment they accept. Check with your sheriff’s office to follow their particular rules.

There is a statewide cap of $1,500,000 per year for this benefit. This equates to 19,480 to 30,000 licenses depending on the mix of people obtaining or renewing their CHL. (Temporary licenses not considered.) Last year, there were 131,345 licenses issued. Military members would need to exceed 15 - 23% of all licenses for the state to reach the cap.

Military members and veterans are cautioned to review the Attorney General book on concealed carry and use of deadly force. The “rules of engagement” are much different in the military than under Ohio law. In cases of self-defense, Ohio law is different than every other state, and the United States. Hopefully that can be addressed in the coming weeks. See HB 228.

Many of our military members have paid for our freedoms with their lives. Those who are still active, retired, or honorably discharged should not have to pay for a license to exercise their God-given right to self-defense.

Our veterans thank Senator Terhar, Senate President Obhof, Speaker Smith and all members who voted for this legislation.