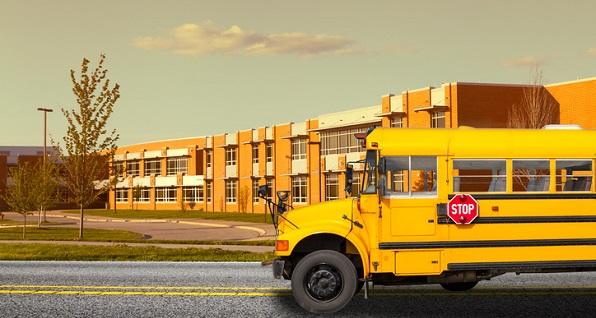 The Gun Rights Community IS Doing Something About Violence

COLUMBUS, OH - The tragic mass murder at Marjory Stoneman Douglas High School in Parkland, Florida has once again stoked the firey debate about gun control in the U.S. And once again many are calling for more gun laws and more restrictions on gun ownership. More extreme voices are even calling for the repeal of the Second Amendment.

One phrase often heard in these moments of national grief is "We need to DO something." Activists lay blame on the NRA, Republicans, and the gun owning community, saying they are responsible for the deaths because they are preventing our sociey from DOING something.

"This is simply not true," says Dean Rieck, Executive Director of Buckeye Firearms Association (BFA). "The fact is, gun owners ARE doing something. We've been doing something for years."

FASTER Saves Lives is one prominet example. FASTER provides educators with intensive violence response and trauma first aid training. Classes are provided at no cost to schools, funded through privdate donations. To date, more than 1,300 teachers and staff from 225 districts across 12 states have received this training, including educators in 76 of Ohio's 88 counties. Up to 400 additional educators are set to go through training in 2018.

"Those calling for gun control have little interest in taking real steps to promote public safety and well-being. Instead, they use gun control as a political hammer to bash Republicans, bash Conservatives, and bash the NRA and organizations like ours. It's a disengenous tactic to do fundraising. But they are doing nothing at all to address real-world problems," says Rieck.

"We stopped falling for this misleading tactic long ago. We're addressing these problems and putting our money where our mouth is. What are gun control activists doing?

"We provide training to deter or stop mass murderers in schools. Do they? We work with the Ohio Department of Mental Health to promote suicide awareness and prevention. Do they? We support efforts to teach gun safety to kids and adults. Do they? We support the hiring of more police, strictly enforcing current laws, and keeping violent criminal locked up. Do they?"

Rieck says gun owners get angry too when they see innocent kids killed in schools or church members gunned down. But he says it's not gun owners who are preventing action.

"For goodness sake, stop demagoguing about guns and violence. Stop raising money for political campaigns with the blood of innocent victims. Stop blaming millions of law-abiding gun owners for the actions of a tiny handful of criminals and mentally ill people.

"It's infuriating that the people who know the least about guns and violence are so quick to lecture those of us who know the most. We have practical, proven solutions. Why don't you start listening to us?"