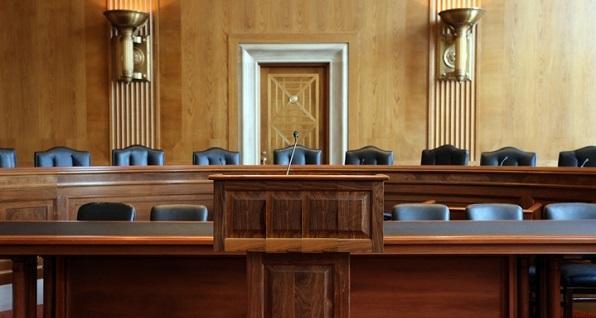 House Bill 89, which seeks to amend Ohio’s “duty to inform” law, was heard by the House State and Local Government Committee on March 9 before being passed on a 9-5 vote.

HB 89 would clarify Ohio law so that law-abiding gun owners understand how and when to notify a law enforcement officer that they are carrying a firearm.

Current law requires gun owners to "promptly" inform an officer. But no one can define what "promptly" means. This creates unnecessary confusion and tension between citizens and officers, and can result in criminal penalty and a fine.

When pulled over, most people are already a little nervous and distracted. They are thinking about why they are being stopped, not about their firearm. And there are no standards for when and how to notify.

HB 89 solves this problem by giving full control to the officer. If he or she wants to know if there is a firearm present, the officer simply asks.

From coverage by the Ohio Capital Journal:

In a Buckeye Firearms Association newsletter Tuesday morning, Dean Rieck, the group’s executive director, said the legislation gives “full control” to an officer if he or she wants to know if there’s a gun in the car.

“Current law requires gun owners to ‘promptly’ inform an officer,” he said. “But no one can define what ‘promptly’ means. This creates unnecessary confusion and tension between citizens and officers, and can result in criminal penalty and a fine.”

Many of the state's law enforcement bureaucrats, including the Ohio Association of Chiefs of Police and Fraternal Order of Police union, are opposing this legislation, just as they have done every other gun rights reform bill in Ohio. They're back to presenting wild "what if" scenarios about what might happen if the bill is passed, even though NONE of their previous predictions have come true.

The truth is, HB 89 does NOT pose any danger to officers. And it does NOT absolve gun owners of any responsibility when dealing with law enforcement. It simply makes the law clear to both officers and citizens to help improve interactions.

Again, from the OCJ:

Wiggam also introduced the legislation in 2017.

Supporters of the bill noted that Ohio is one of few states with a duty to notify (a state-by-state count varies by source, but BFA testified that 41 states only require notification from CCWs when asked).

Buckeye Firearms Association testified in favor of HB 89 on March 4, and will continue to advocate for its passage. We are thankful to Rep. Wiggam for his leadership.