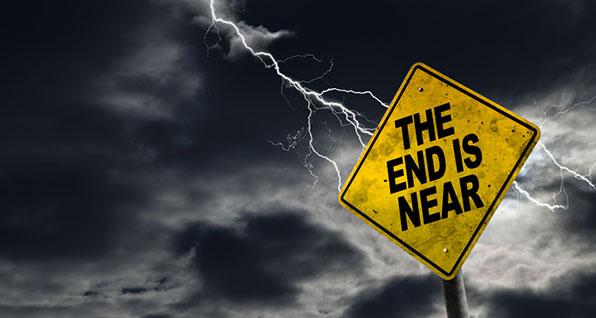 HR 5717 - The End of the Second Amendment or Sick Political Theater?

You and I have something in common: We take gun rights seriously.

If we were U.S. Senators or Congressional Representatives, we would never spend time or effort to introduce legislation unless we honestly intended to make a real-world difference.

Unfortunately, that's not always how anti-gun politicians think. Sometimes they introduce bills they intend to pass. But all too often, they introduce legislation to virtue signal, raise funds, or get favorable press in the liberal media.

Such may be the case for HR 5717, the so-called "Gun Violence Prevention and Community Safety Act of 2020," in the U.S. House of Representatives.

This bill is an encyclopedia of anti-gun proposals. If enacted, it could effectively erase the Second Amendment.

This is scary stuff. But can it pass? My guess is no.

One of the best ways to kill a bill is to load it down with every possible idea. This is such a mountain of gun control, it's unlikely to pass the current Republican-controlled Senate, and equally unlikely that a Republican President running for his second term would ever sign it.

Finally, since being introduced on Jan. 30, 2020, nothing has happened with the bill. It is just sitting in a committee. No hearings. No votes. No anything.