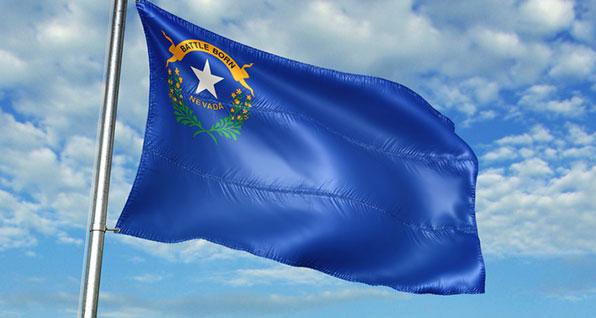 UPDATE: According to a message I received from the Ohio Attorney General's office at 11:15 a.m. on June 25, Ohio is back on Nevada's list of states whose carry license they honor. BFA thanks Ohio Deputy Attorney General Jonathan Fulkerson and Tara Olsen with the Nevada Department of Public Safety for resolving this issue promptly.

I recently reviewed a letter from the Records, Communications and Compliance Division of the Nevada Department of Public Safety (NDPS). The letter lists 21 states whose "concealed weapons permits" it will recognize effective July 1, 2021.

This comes as a surprise, because nothing has changed in Ohio recently that should have prompted the Buckeye State being refused recognition.

So I picked up the phone and spoke to someone in the NDPS and learned that there has been miscommunication, or no communication, with the proper contacts in the Ohio Attorney General's office. From what I was told, they merely needed a reply to some simple questions to keep Ohio on their list.

I'm not sure exactly what happened, but it's likely another result of the COVID effect: reduced staffing, screwed up schedules, people working from home, missed messages, and things just not getting done.

Next I contacted the office of Ohio Attorney General Dave Yost and discovered that they were aware of this issue and had sent their own letter to the NDPS. This was good news, but I thought I could cut through the red tape and speed things up.

So I provided my direct Nevada contact to the AG's office, and they followed up with their point person on state reciprocity. So at least we now know that the right person in Ohio is speaking to the right person in Nevada. And I'm hoping Ohio will be again be added to the list of states Nevada recognizes.

We'll let you know when this issue is resolved.