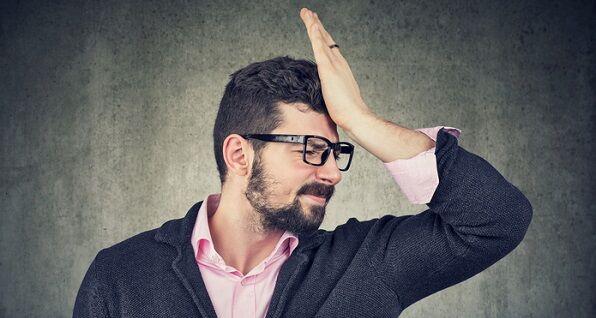 Is New Orleans on a Path to Repeat the Errors of Katrina?

Learn from your mistakes.

In reality, we are all too frequently reminded of philosopher George Santayana’s famous statement; “Those who cannot remember the past are condemned to repeat it.” Is that what we are beginning to see in New Orleans?

In the aftermath of Hurricane Katrina striking New Orleans in 2005, local authorities, led by then-Mayor Ray Nagin (D), did the unthinkable; they ordered the confiscation of firearms from law-abiding Americans. Social order had broken down, and civilians were largely on their own. Violent assaults escalated, reports of groups of marauding criminals were common, looting was everywhere, and some in power decided now was a good time to disarm American citizens.

Fast forward nearly a decade-and-a-half from the illegal confiscation scheme in post-Katrina New Orleans and you may see warning signs that local officials learned nothing.

Last week, current New Orleans Mayor LaToya Cantrell (D) announced an emergency order that she claims allows her to ban the sale and transportation of firearms. She followed that up with a release of her “proclamation” this week.

This, of course, is all in response to the concerns gripping our nation, and the world, over the COVID-19 outbreak. While an abundance of caution, and a certain amount of “extreme” responses, may be warranted, potential restrictions on our fundamental right to personal protection should not be tolerated; even if just being considered.

As we have learned throughout our nation’s history, Americans are exceptionally self-reliant. When government services break down, we often rely on ourselves, our family, and our community to see us through troubling times. If fundamental government responsibilities become strained, such as police responses to criminal activity, restricting the ability of law-abiding citizens to provide for their own protection or the protection of others cannot be an option. We’ve already seen Philadelphia begin limiting its law-enforcement activities.

That said, we do not anticipate our society to become unglued because of a virus. While it may be worthy of concern, we will persevere.

Of course, Americans still want to be prepared for all possible contingencies. Clearly, that is why so many have recently discovered that they, too, wish to avail themselves of the right to keep and bear arms. A surge in National Instant Criminal Background Check System (NICS) contacts means many people are buying firearms as a precaution, which is overwhelming the system.

The rise in lawful purchases should not cause anyone concern. Law-abiding citizens are not the problem when it comes to violence involving firearms, and those that are purchasing firearms after undergoing a NICS check are simply using the system anti-gun advocates insist they use. These lawful purchases are simply an insurance policy for a worst-case scenario, should law-enforcement services become so strained that citizens must rely even more on themselves for protection from the lawless.

The idea that the mayor of New Orleans is even considering doing anything to restrict law-abiding Americans within her jurisdiction from lawfully acquiring or transporting firearms for personal protection is outrageous. It is a clear indication that she learned nothing from the experience her city went through after Hurricane Katrina. NRA will continue to monitor the actions of this mayor, as well as other politicians and government officials across the country, to ensure nobody uses COVID-19 as an excuse to violate the Second Amendment rights of law-abiding Americans.