Ohio's ban on defending lives in places of worship: How did it get this bad?

In Colorado, an armed citizen who volunteers to provide security at her church is being hailed as a "hero" after stopping a man who went on a killing spree Sunday. From CNSNews.com:

"She probably saved over 100 lives," Brady Boyd, the pastor of the New Life Church in Colorado Springs, said on Monday. The female guard, a church member dressed in plain clothes, killed the gunman after he opened fire at the mega-church. Boyd said she "rushed toward the attacker and took him down in the hallway" as he entered the building.

In Colorado, she is a hero who "probably saved over 100 lives."

In Ohio, on the other hand, if a church member with a concealed handgun license brings their firearm to church as a means of protection against such an attack, the law calls for her to be arrested and charged with a felony of the fourth degree, and a conviction would earn her up to $5000 in fines and 18 months in prison.

How did it get this bad in the Buckeye State, where, once upon a time, state law encouraged citizens to bear arms at church services?[1] Will it take a church massacre (or massacres) in Ohio before the Republicans controlling the General Assembly do anything about it? 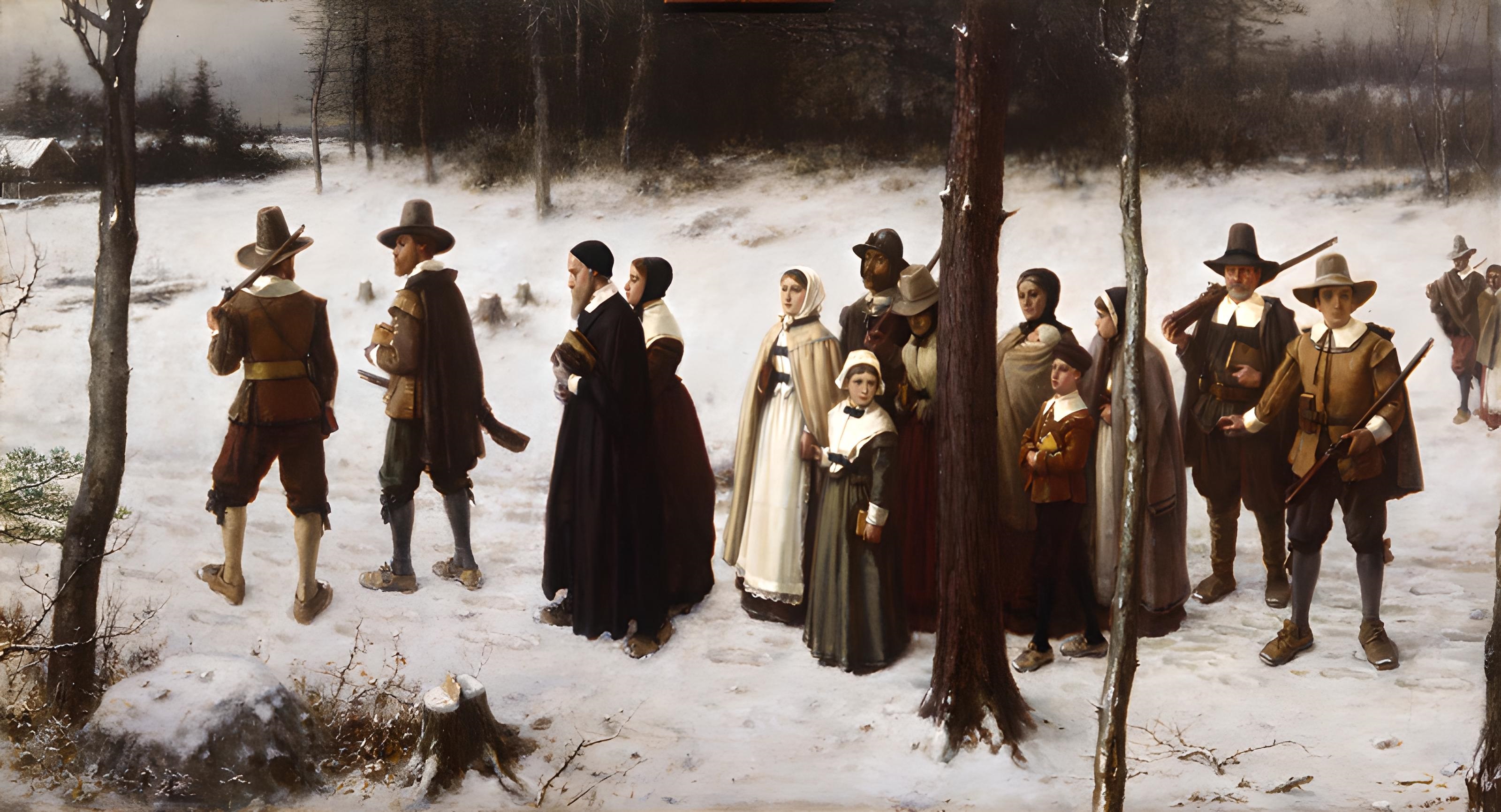 The earliest Ohio statute regulating or prohibiting the carrying of concealed weapons appears to have been passed in 1917.[2] And the historical record proves many of our nation's gun control laws were passed with incredibly racist overtones.

The same type of bigotry exists today among those who continue the fight to disarm law-abiding citizens who want to protect themselves, their children, their spouses, their property, and their homeland. And unfortunately, as noted by firearms researcher Dave Kopel recently, some of this anti self-defense bigotry can be sourced to certain religious institutions.[3]

According to Kopel, churchgoers have the "pacifist-aggression of certain religious officials" to thank for their defenselessness. That's because when Congress was considering reforms of the federal Gun Control Act, the Presbyterian Church (USA), sent a representative to testify to the Senate against the reforms. The Church representative declared that his church “has resolved, in the context of gun control, that it is against the killing of anyone, anywhere for any reason.”

The roots of Ohio's anti-gun alliances can also be traced to these same sort of religious groups.[4]

Whether it be criminals in search of an easy mark, or terrorists in search of a place to inflict maximum damage, citizens who attend places of worship in Ohio have a reason for concern. Thanks to state law, CHL-holders are banned from attending worship services (or even entering the building) while armed, unless they have received special permission from church/synagogue/mosque officials. And obtaining this permission is exceedingly hard to obtain once the officials consult their uninformed, liability-conscious attorneys and insurance agents, who seem to labor under the false impression that an accident by an armed citizen is more likely than a violent attack by a crazed madman.

I attend church several times a week. Ohio law forces me to disarm each and every time I do. As I enter the building, as I sit in the auditorium, or as I look across a room packed with teens, the names of congregations across the country echo through my mind:

And now a Youth With A Mission and New Life Church in Colorado. Four killed.[9]

After each new multiple victim public shooting, gun rights advocates point out that nearly every shooting occurrs in a place where guns were banned, and predict that the death toll could have been far less had citizens been allowed their right to bear arms for self-defense in those locations.

There have been previous examples that prove this point - Appalachian Law School[10] and a high school in Pearl, Mississippi[11] to name two. And now there is New Life Church. 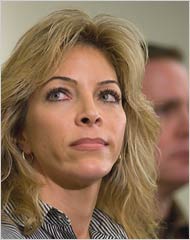 America is now learning that church leadership at New Life made a plan to allow their flock to protect themselves. Their plan included allowing armed church members to patrol the hallways. And today that church's pastor is telling the world that had they not taken those measures, many, many more bodies would have been carried out of that church. (Jeanne Assam, the licensed, pistol-carrying "hero" church member, is pictured at right in a New York Times photo.)

At my church in Ohio, where I am involved as a youth coach for high school students, it is a different story altogether. On Wednesday nights, more than 150 students attend, many of whom are visitors, or students whose families do not attend services on Sunday and who are unknown to the youth leaders. Current events have proven (in spades, with many involving attackers who were young) that no matter what size the town, no matter what kind of facility, etc., the potential for a multiple victim public shooting is possible.

In fact, research proves that at least 90% of multiple victim public shootings happen in places where guns are banned.[12] Yet legislators in Columbus have neither the wisdom nor foresight of the Colorado and Tennessee church leaders I just mentioned. This simply should not be.

ACT NOW: Ask the leaders in your place of worship if you and fellow CHL-holders can be a part of a ''security guard ministry''[13]. And tell your legislators that places of worship shouldn't be treated differently in the law than any other private property in the state of Ohio. Finally, please join me in praying that these decision-makers act to allow the flock their right to self-protection before the next wolf comes out of the woods.