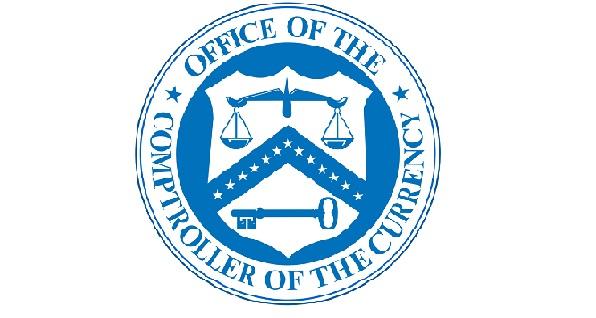 NEWTOWN, Conn. – The NSSF®, the firearm industry’s trade association, applauded the finalization of the Office of the Comptroller of the Currency’s (OCC) rule to end discrimination by financial service providers against the firearm industry and others. NSSF worked closely with the OCC, members of the U.S. House of Representatives and the U.S. Senate to ensure banking and credit decisions are based on credit worthiness and financial risk assessment for all legal businesses.

“NSSF has championed fair access to financial services for the firearm and ammunition industry and is pleased to witness the end of unfair and politically-motivated discriminatory practices by banking institutions that have a legal duty to service all legal businesses,” said Lawrence Keane, NSSF Senior Vice President and General Counsel. “This rule will ensure large financial institutions that are supported by taxpayer-funded resources like insurances must provide fair and equal access to services based on their objective financial creditworthiness, and not based on ‘woke’ political considerations.”

The finalized rule ensures fair access to banking services provided by large national banks, federal savings associations and federal branches and agencies of foreign bank organizations. It codifies more than a decade of OCC guidance stating that banks should provide access to services, capital, and credit based on the risk assessment of individual customers, rather than broad-based decisions affecting whole categories or classes of customers.

The finalized rule evens the playing field. It stops corporate banks from picking winners and losers based on executives’ personal politics. It protects banks from outside pressure from special interest groups seeking to use the banks as a political weapon. The rule enforces protections passed by Congress and signed into law with the Dodd-Frank Wall Street Reform and Consumer Protection Act of 2010.