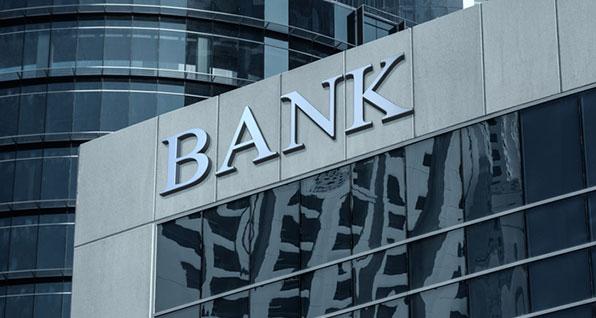 NSSF®, The Firearm Industry Trade Association, condemned the U.S. Senate’s confirmation of Martin J. Gruenberg as Chair and Member of the Board of Directors of the Federal Deposit Insurance Corporation (FDIC). Gruenberg led the FDIC from 2011-2018, during which the Obama administration conducted the illegal Operation Choke Point scheme to deny banking services to firearm businesses. NSSF opposed his confirmation in the strongest terms as he has already demonstrated a lack of respect for the law and unparalleled disdain for the Constitutionally-protected firearm and ammunition industry.

“The Senate’s confirmation of Martin Gruenberg is a flagrant disregard for his role in illegally using the levers of government to force discriminatory banking policies on the firearm and ammunition industry,” said Lawrence G. Keane, NSSF’s Senior Vice President and General Counsel. “His culpability in shepherding this illegal operation was not only previously investigated by Congress but was also highlighted by Senate Banking Committee Republicans. Mr. Gruenberg’s leading role in creating, administering and punishing the firearm industry through illegal means simply because he, President Barack Obama and former Attorney General Eric Holder found this industry politically-disfavored clearly disqualified him from being reconfirmed to a position of public trust.”

Under the Obama administration, an initiative called “Operation Choke Point” was launched by the Federal Deposit Insurance Corporation (FDIC) and Department of Justice (DOJ) to stop financial institutions from offering services to some regulated industries in an attempt to choke off banking services. This operation, which represented an abuse of the agencies’ statutory authority, was first aimed at non-depository lenders (so-called payday lenders) but expanded to ammunition and firearms sales, tobacco sales and pharmaceutical sales, among other industries.

The goal of the operation was to coerce banks, third-party payment processors and other financial institutions into closing or denying business accounts of clients that the FDIC has classified as “high risk” or as a “reputational risk” for the financial institution. According to a House Committee on Oversight and Government Reform investigation, the FDIC, “equated legitimate and regulated activities such as coin dealers and firearms and ammunition sales with inherently pernicious or patently illegal activities such as Ponzi schemes, debt consolidation scams, and drug paraphernalia.”

The FDIC included federally licensed firearm retailers and other companies in the firearm and ammunition industry – some of the most heavily regulated businesses in the country – on this list of risky businesses without any evidence or justification. In fact, in its guidance to banks, the agency “justified itself by claiming that the categories had been previously ‘noted by the FDIC.”

Working with the DOJ, the FDIC guidance targeting the law-abiding firearms industry and others was included on DOJ subpoenas. This sent a message to banks that they were to remove those clients from their services or risk a federal investigation.

Reprinted with permission of NSSF.