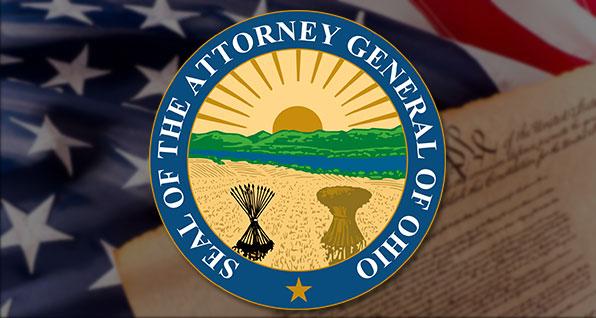 Fox News is reporting that Ohio Attorney General Dave Yost (R) has joined attorneys general from 21 states in filing a court brief in support of a decision that struck down California’s ban on "assault weapons" – which the liberal state has now appealed to the Ninth Circuit Court.

The coalition, led by Arizona, is urging the Ninth Circuit to uphold a lower court decision to strike down the three-decade ban on the state’s definition of illegal military-style rifles.

California first restricted such weapons in 1989 and updated the law multiple times, defining the nebulous term "assault weapon" in such a way that the judge said there were 185,569 assault weapons in California alone.

The Republican states argued in the amicus brief that the law strikes at the Second Amendment by targeting guns that are used "by millions of law-abiding citizens for a myriad of lawful purposes."

"California’s law criminalizes mere possession of commonly-used arms even in the home for self-defense, and therefore the law strikes at the core of the Second Amendment," the brief says. "Therefore, even under a balancing-approach, the Court should apply strict scrutiny. By outright banning constitutionally protected arms, California has failed to engage in any tailoring, let alone the narrow tailoring required to pass strict scrutiny."