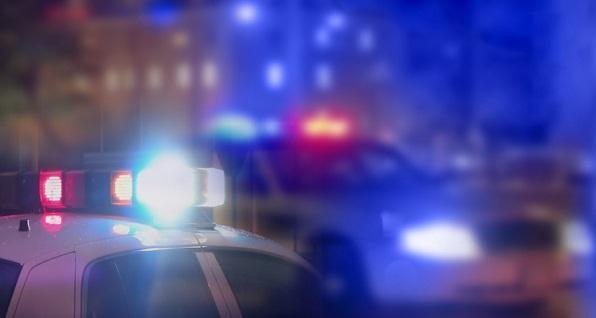 WCMH (NBC Columbus) is reporting that an Ohio concealed handgun license-holder used his firearm to disarm a man who was threatening McDonald's customers with a knife in Coshocton County.

Sheriff’s determined when they arrived that the man, 22, from Coshocton, was making threats while inside the restaurant.

A customer in the restaurant noticed the man and confronted him. The customer drew his weapon on the man.

The two men then went outside the restaurant, where the man with the knife set the knife down.

Sheriff’s deputies took the suspect into custody without any problems.

On June 7, 2014, Shannon Watts, the founder of Moms Demand Action for Gun Sense in America, went on CNN's "New Day Saturday" to discuss persons exercising their right to open carry in Texas. Show host Victor Blackwell asked "Where [has] a bad guy with a [weapon] ... been stopped in any other way or by a person other than a law enforcement officer with a gun or by killing himself?”

But of course that was a lie.