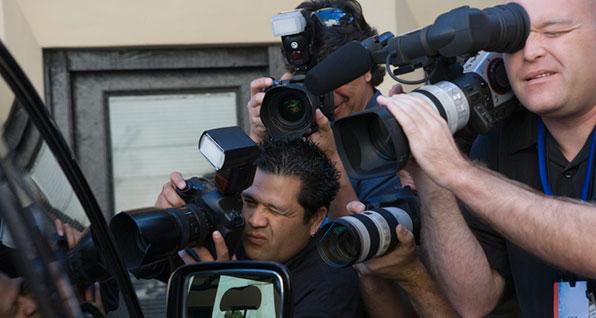 ...Focusing on the perpetrators of school shootings and other mass shootings has been a longstanding practice in the media. This was particularly evident with the 1999 Columbine High School shooting. The extensive coverage of the two perpetrators made them not only famous but even, in some quarters, folk heroes of a sort, particularly among deeply alienated students.

Nearly 20 years later, these two people, who turned their guns on themselves, have amassed a cult following (known as the Columbiners), and other shooting perpetrators have referred to them by name in manifestos they have left behind.

There are a number of problems with the intense media focus on mass shooting perpetrators. First, they are explicitly seeking fame, and the media is helping them to achieve this end. The realization that this route to fame “works” can, in turn, produce more lethal events and foster one-upmanship among perpetrators.

The copycat effect is real. A 2015 study suggests that a mass shooting increases the likelihood of an additional mass shooting in the two-week period following the incident.

A more recent study was less supportive of the thesis of short-term contagion but still cautioned that the media coverage of these attacks might well lead to copycat events over a longer period.

An ABC News investigation in 2014 found that in the 14 years after Columbine, at least 17 school shooters — and 36 other students who threatened rampages that were averted —directly cited the Columbine shooting or its perpetrators as partial motivation for the attack. In short, making perpetrators famous has consequences.

Click here to read the entire op-ed at Vox.com.