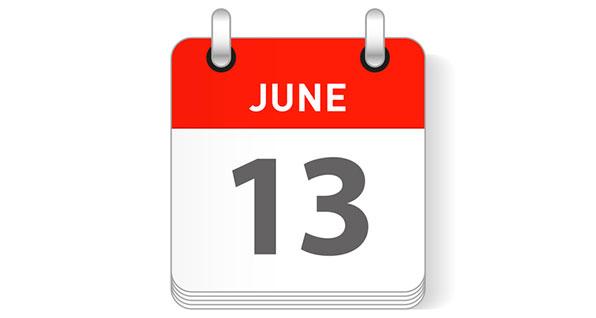 When does permitless carry in Ohio go into effect? We've seen different dates reported. And we've heard stories of people already beginning to carry concealed without a license and getting into legal hot water.

So here's the official date for permitless concealed carry to start in Ohio:

How do we arrive at that date?

In A Guidebook for Ohio Legislators by the Ohio Legislative Service Commission, top of page 60, once an act is enrolled, the law becomes effective in 91 days. Here's why:

The Ohio Constitution requires that 90 full days elapse before a law goes into effect in order to permit any possible referendum petition to be circulated and filed by the electorate. This makes the normal effective date of a law the 91st day after its filing with the Secretary of State.

Given that the signing took place on March 14, that means March 15 through June 12 satisfies the 90 full days required by the Ohio Constitution, and the 91st day is June 13.

This is further confirmed by the Ohio Legislature website page for Senate Bill 215, where the effective date of the new law is posted as 6/13/22.

So there you have it. Ohio's new permitless carry law begins officially on Monday, June 13, 2022.

Please note that nothing changes regarding who can legally carry a concealed handgun. You must still be a “qualifying” adult, meaning you are at least 21 years of age, not prohibited from possessing a firearm under state or federal law, not a fugitive from justice, etc. Refer to the concealed carry manual available at the Ohio Attorney General’s website for more complete information.

We have also published an article with answers to common questions about the new law. There's some inaccurate information circulating on social media, so take a few minutes to get the facts before starting to carry without a license.