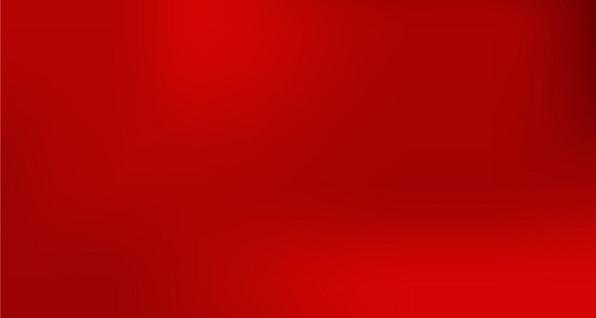 There is incessant talk in the media and among many politicians about “red flag” laws. Let’s explore what they are, what they are not, and why there is such strong division about them.

“Red flag” is like “good music.” It is not a legal term. It means different things to different people, so it means nothing in the scope of fixing a problem.

When I say “good music,” some people think classical, others rock, or jazz, or hip-hop, or country, or maybe opera. There must be other context for the phrase to mean anything, or it’s just nonsense or different people saying the same words, but thinking very different thoughts.

Innocent people being slaughtered is a problem. Their lives matter. Their family and friends matter. They deserve better than nonsense terms that mean nothing.

If “guns” were the problem, then countries like Canada, France, Germany, Norway, Japan, China, Russia would not have mass killings. But they all do. Banning guns didn’t work there, and it won’t work here. It may have been a noble cause at one time, but today it’s a failed idea. It has become a common saying that the definition of insanity is doing the same thing and expecting a different result. The victims deserve better.

Every case is different. If solving this crisis were easy and simple, if there were “a solution” that fixed every problem, it would have been implemented long ago. But life and mental illness does not work that way. It’s messy and complicated.

Some people want to pass “red flag” laws because they want to “do something.” Others oppose them because they believe politicians should follow the doctor’s Hippocratic oath, “First, do no harm.”

What is needed is enforcement of the laws, and improvements to make the laws functional for the problems that actually exist.

If you want a better solution, then don’t copy a failed idea.

If you want to help people, then focus on the person, not the objects they possess.

Op-Ed: Conservatives Should Be Very Skeptical Of ‘Red Flag’ Laws