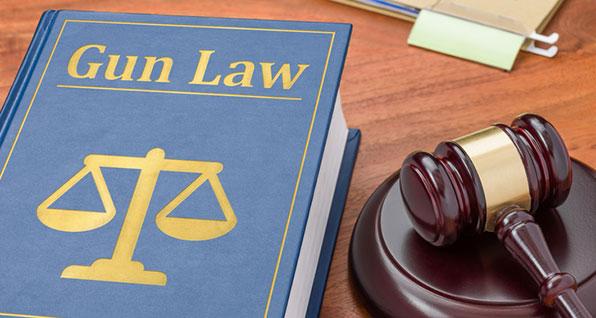 However, the City of Columbus and recent media reports are misleading the public about what this ruling means.

"Our reading of this ruling is that it is narrowly focused on the issue of municipal zoning for firearm manufacturers," said Dean Rieck, Executive Director of Buckeye Firearms Association. "It is NOT a green light for Columbus or other cities to pass gun control laws."

The ruling says this:

The Court agrees that R.C. 9.68 unconstitutionally infringes upon the Plaintiff’s right to exercise its zoning powers. Paragraph (D) specifically permits municipalities to regulate the sale (emphasis added) of firearms, firearm components or ammunition for firearms in areas zoned for residential or agricultural uses. It does not specifically grant municipalities zoning to limit gun manufacturing in areas zoned residential and agricultural.

This deals with firearms manufacturers setting up shop in a residential neighborhood only. The ruling in no way negates Ohio Revised Code 9.68 or preemption in general. Ohio cities do not have the legal ability to regulate firearms, firearm components, ammunition, or knives.

"City Attorney Zach Klein is being irresponsible," said Rieck, "when he says otherwise.

"He was recently quoted in a news story, saying 'An assault weapon ban is something that the city of Columbus can now consider and I would support that.' But this ruling does not simply wipe away preemption and he knows that.

"The Ohio Supreme Court has ruled specifically that Ohio's preemption statute is valid law and a lower court judge cannot simply sweep that away. There may be a case concerning the narrow issue of whether cities can zone to prevent firearm manufacturers from locating in residential neighborhoods, but that is all."

Buckeye Firearms Association urges Columbus to stop playing politics with settled law and stop misleading the public about their authority on gun regulation.

Columbus and other cities must continue to abide by state law.

"Any city that attempts to ignore Ohio's preemption law will be challenged in court," warned Rieck. "We will not sit by idly and watch Ohio devolve into a patchwork of conflicting gun laws as we had two decades ago.

"Columbus reported on a study of violent crime not long ago showing that authorities know where the violence is coming from. City leaders should focus their energies on the actual perpetrators of violent crime and not continue to harass law-abiding gun owners who are not responsible for that crime."