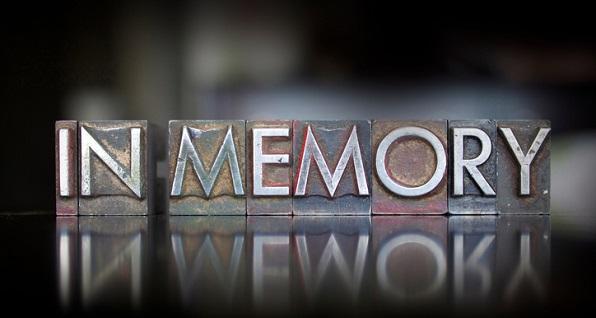 It has been five years since a coward murdered his mother and stole her gun. He then went to the Sandy Hook Elementary School in Newtown, Connecticut and murdered six staff there, some of whom died heroically trying to protect the 20 young children he slaughtered before outside help could arrive and stop him.

Newtown is a very nice city with above average income and home values. It has very little violent crime. In other words, it looked very similar to other communities which have experienced rapid mass murder events, and likely very similar to your own town.

Our country was shocked at the horror of the situation. It hurt every good person who had the ability to process what happened. Even though police were dispatched in 27 seconds, and had a response time under three minutes, they didn’t save a single life. They were too late.

This event proved yet again that law enforcement is NOT the answer to active killer events. They can’t be, because they are not there when the killing starts. The only people there were the students and the school staff, and the innocent people who will die waiting on help that can’t get there in time.

Across the country, people sought answers and a way to stop the killing. Schools reviewed their policies and procedures. The NRA announced their “School Shield” program and Bloomberg financed “Moms Demand Action” and “Everytown USA” in support of President Obama’s and Chuck Schumer’s attempts to use the tragedy as a political opportunity to ban guns. There were town halls to discuss what we should to - everyone looking for answers, but no one providing any real solutions. Well, almost no one.

At an ABC News town hall in Columbus, Ohio, Buckeye Firearms Association's Ken Hanson announced that we were done talking; we were going to do something. We were going to train our educators to stop the killers.

Buckeye Firearms Foundation hired John Benner of Tactical Defense Institute (TDI) to train a pilot class of educators. We would select 24 people from the 1,000 that volunteered to be trained and we would pay for everything including hiring the best trainers, the hotels, the ammo and even the food. We committed every dime we had because we believed we had an answer that would actually save lives.

Teachers carrying guns was controversial to many, but we explained that this was not about guns, but about safety. We were simply following the model used by airlines and firemen to protect us from harm: overlapping, redundant layers of protection, and properly trained staff.

We knew we had the nation’s expert in John Benner. No one else had his military experience, his law enforcement experience, had done the work he had with NASRO (National Association of School Resource Officers), and the thousands of force-on-force scenarios to test and prove the techniques that educators would be taught. We also included medical training to treat trauma injuries. Safety should not be a cafeteria-style plan where you pick and choose what things you will do to save kids, but a recognition that every child’s life is sacred, and school staff are legally and morally obligated to do everything (even the uncomfortable things) they can to protect our students.

The first class garnered international media attention, suffered through cold and snow, and was over budget. It also changed the lives of those involved. The dedication, perseverance, desire to learn, and the positive attitude our educators brought to the class was moving. Their shooting ability exceeded most law enforcement officers'. They were people that didn’t just shoot once or twice a year for qualification, but shot guns as a hobby on a regular basis. They carried guns away from schools, they just wanted the ability to better protect “their kids.” They soaked up the techniques and helped the trainers better understand their unique situations to improve training for future classes.

Even though we had spent everything we had, we finished the first class with more money in the bank than we had when we announced it. This happened because of the huge outpouring of support and donations by others who wanted our schools and our children to be safe. Our “Buckeye Bash” sold out and people bid generously on auction items. We even received a $10,000.00 donation from someone in California. He has a young daughter, wanted kids to be safe and recognized that we were doing something that would make a difference.

We added Chris Cerino as an instructor to give us multiple venues where we could conduct training. We sought the input of other experts like Ron Borsch, Lt. Col. David Grossman, Dr. John Giduck, Massad Ayoob, Dr. Richard Caster and others. We put together what we believed to be the best class in the country and we have kept working to improve it for five years and counting.

To be continued in part II...