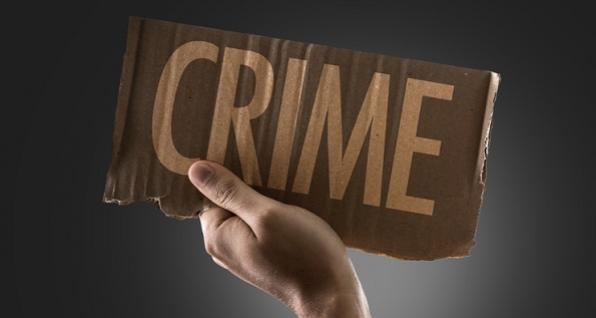 The state of Illinois holds a B+ rating from the Giffords Law Center to Prevent Gun Violence (the highest rating given is an A). Gun control advocates would have you believe this means it should be a relatively safe place.

Yet Illinois’ largest city, Chicago, has long been an embarrassment to this notion. The city if anything has had an even lengthier list of gun controls than the state itself, but it has also seen years of terribly high rates of violent crime.

Crime in Chicago looks to be on a downward trend, thankfully, but it’s not clear gun control has had anything to do with this. Policing strategies and community involvement are more likely contributing factors. Programs like Cure Violence have made an impact in Chicago in the past.

But much of the research focus remains on guns.

A new study led by Dr. Philip J. Cook of Duke University, for example, looks at the duration of the “last link – the elapsed time from the transaction that actually provided the offender with the gun in question.” Cook and his co-authors surveyed 221 people convicted of firearm-related offenses in Chicago incarcerated in state prisons about the gun they had at the time of their crime.

The media coverage of this study has fixated on several findings. “More than two-thirds of the men obtained their primary gun within the last six months of their arrest (68%), while 19.3% possessed their gun for five or fewer days. Almost a quarter of respondents (22.6%) had never owned a gun six months before their current arrest. Of those who had, a majority acquired their primary gun—the one they possessed during their arrest—through a purchase or trade (54.3%) and from a friend or acquaintance (56.9%).”

These discoveries are an interesting contribution to the body of knowledge regarding criminal behavior, but an even more important detail is reported by Stephen Gutowski at the Washington Free Beacon: “The CIS respondents were almost all barred from purchasing a gun from a gun store because of their prior criminal record—as a result, their guns were obtained by illegal transactions with friends, relatives, and the underground market.”

In other words, while the lengthy list of gun control laws in Illinois and Chicago ensured the subjects’ behavior was illegal, it did nothing to actually prevent that behavior.

The study’s authors conclude that “more effective enforcement of the laws governing gun transactions may have a quick and pervasive effect on gun use in crime.”

But the point Gutowski raises about the illegal nature of the transactions underscores that simply adding additional laws to the books will not deter the sorts of armed activity that end with people going to prison.

We can thank Dr. Cook, in other words, for once again reinforcing what we already know: criminals don’t follow the law.