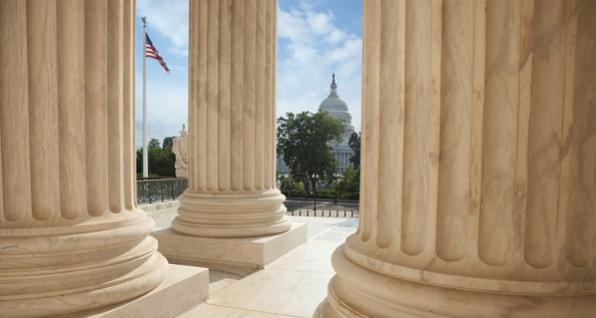 Supreme Court Signals It May Rein In Federal Rulemakers

While most of the attention from the end of the United States Supreme Court’s last term focused on several landmark cases, including a major win for gun owners in the NRA-supported case New York State Rifle and Pistol Assn., Inc. v. Bruen, SCOTUS also issued a decision that may substantially limit federal authority to regulate firearms.

In West Virginia v. Environmental Protection Agency, the Court evaluated whether the EPA had sufficient authority to issue an Obama-era regulation known as the Clean Power Plan (“CPP”). While that rule dealt with a regulation aimed at curbing emissions from power plants, when the Court opines on federal regulatory authority, the decision can often have far reaching consequences.

Federal regulators, including the Bureau of Alcohol, Tobacco, Firearms and Explosives (“ATF”), often cite so-called Chevron deference when defending new regulations. While the Court’s original decision required an evaluation of Congress’ intent in giving an agency regulatory authority, Chevron has evolved into a doctrine that is highly deferential to federal regulators.

NRA has recently filed amicus briefs in several cases challenging the federal ban on bump-fire stocks. Those briefs all argue for limiting the deference courts give to administrative agencies, at least for regulations that have potential criminal consequences.

Under these factors, it is hard to see how ATF’s recent attempts to completely redefine what items constitute the “frame or receiver” of a “firearm” and effectively ban pistol stabilizing braces would not be major questions. They are both novel attempts at regulation and involve serious political significance (legislation has been introduced in Congress on both of these issues).

While it remains unclear how significant this new ruling will be, it certainly indicates that the Court is willing to conduct a thorough review of any new exercise of federal regulatory power.