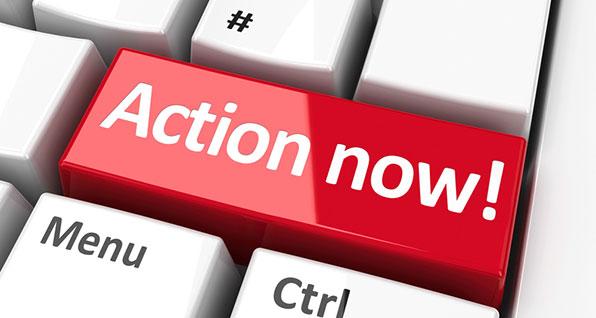 TAKE ACTION: Tell Your Senator and Representative to Vote YES on House Bill 614

UPDATE SEPT. 23, 2020: HB 614 has passed both the House and Senate and is going to the Governor to sign into law. Thank you for contacting your elected officials. No further action is required at this time.

Buckeye Firearms Association (BFA) has been working directly with the Ohio legislature to address the alarming logjam of people struggling to get their Concealed Handgun License (CHL) applications and renewals processed at county sheriff offices around the state.

The backlog was first caused by COVID 19 related shutdowns earlier in 2020, but has been greatly exacerbated by record-setting interest by people seeking a CHL license in the wake of rioting and unrest across the country, including in Ohio. BFA members have reported waits as long as 9 months to get scheduled for a CHL appointment.

Back in March of this year, BFA passed a bill with an extension of CHL expiration dates. However, the problem persists with the growing backlog of license applications, so we have been working tirelessly for another fix.

BFA has been in meetings over the last three weeks with both Senate and House leaders to solve the problem.

Today the Senate Government Oversight and Reform Committee took the first step on an agreed-to solution. The committee approved an amendment to House Bill 614 that would extend current CHLs through June 30, 2021 and, during the time of the COVID-related emergency, would allow Ohioans to seek a CHL from any county in the state. Currently, you can apply for or renew a CHL only in your own county or in an adjacent county.

The Amendment was approved unanimously. The committee then approved HB 614 by a unanimous vote.

The bill can now be voted on by the full Senate and be sent back to the House of Representatives for its agreement with the amendment fixing the CHL backlog. The timing is critical because the House is not expected to return for session until after the election in November.

"BFA is thankful to both Senate President Obhof and Speaker Cupp for working with BFA on a solution to this problem," said BFA Executive Director Dean Rieck. "Without quick action by the legislature, thousands of gun owners would be unable to get the CHL they badly need during these trying times. And worse, those with expiring licenses would be unable to carry concealed."

Tell both your state representative and state senator that you are counting on them to fix the problem with processing CHLs. Ask them to vote YES on House Bill 614.