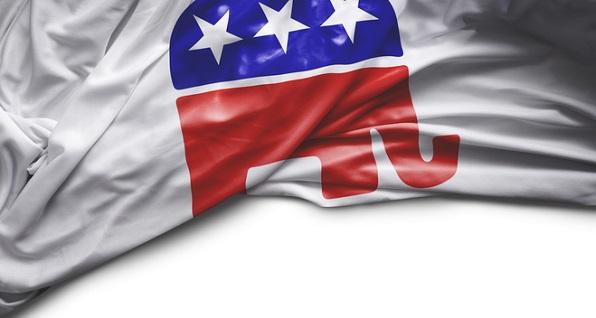 John Kasich, however, is a strong supporter of the Second Amendment and he and Mary Taylor will be a unified front in support of gun owners. As legislators who have earned the National Rifle Association’s highest ratings, we are willing to stake our reputations on it.

So concluded a letter signed by all the Republican NRA “A” rated legislators in support of John Kasich’s run for Governor. This was to counter our endorsement of Ted Strickland (D), who had earned our endorsement, along with the NRA's, after signing the one of the most significant pieces of pro-gun legislation ever passed by the Ohio legislature.

Governor Kasich has had more than seven years to prove he was better than Strickland (as he promised on the campaign trail) but has proven to be even worse than Governor Taft. And so our Republican friends find themselves in the uncomfortable position of having their good reputation ruined by their steadfast support of Governor Kasich.

Because of term limits, many of the signers are no longer in the legislature. This was clearly Republicans sticking up for their party’s gubernatorial candidate, and because that relationship has not changed, we are also tying the reputation of the current Republican legislature to their anti-gun governor.

Governor Kasich refused to go to war against our most hardened and violent criminals. The cost of imprisoning the 2% of the population that commits over 50% of personal violent crime was too much, so he insisted it was better they were back on the street with us. Make no mistake - the governor is waging a war against law-abiding gun owners, freedom, and indeed the American way. And because of their chosen relationship, so are the Republican legislators.

Governor Kasich has stated multiple times that he will veto the “stand your ground” bill. He is talking about Representative Terry Johnson’s HB 228. (Note: The words “stand your ground” do not appear anywhere in the bill. Those are words used by anti-gun people to try to damage this common sense legislation.)

What is so horrible that the Governor believes he must veto it?

We were all taught in school that we are innocent until proven guilty, and that the state must prove its case beyond a reasonable doubt. We were also taught that citizens have rights, including our 5th Amendment right to remain silent and not incriminate ourselves. That is true with regard to the federal government, and 49 of the United States, but it is NOT true in Ohio. We are the only state to place the burden of proof on crime victims. That is wrong, and goes against the core principles established by our Founding Fathers. Righting this wrong is so egregious in his mind that Governor Kasich has vowed to veto it.

Currently crime victims do not have a “duty to retreat” in their own home or in their vehicle. But they do have a “duty” if attacked on their driveway between the two. Self-defense should be judged on the actions and intentions of the criminal, not on the location the victim happens to be when attacked. Again, Governor Kasich has strongly stated that fixing this problem is so wrong he will veto it.

Governor Kasich has proposed a host of horrible gun regulations aimed at law abiding gun owners. He even proposed confiscating guns from people without due process.

As I said 8 years ago before he was elected, “You just can’t trust a gun grabber like John Kasich.” It was true then and it’s true today.

This is the legacy of Governor Kasich and, by their choice, all of the Republican legislators that do not prove with their actions that they disagree.

HB 228 was introduced 10 months ago. It has been delayed and amended to make the burden shift worthless. Clearly the House Republicans have earned their Kasich reputation.

If House members wish to restore their reputation, they will amend HB 228 to restore the burden shift to the state where it properly belongs and pass this vital legislation.