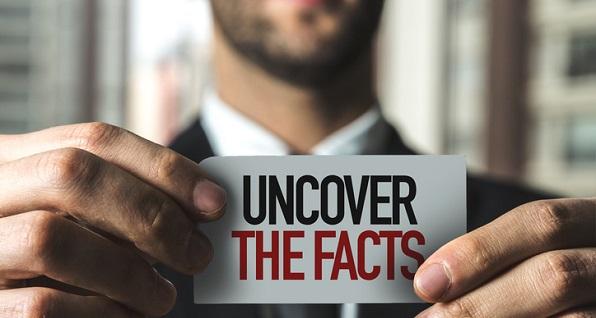 When politicians speak truthfully on guns, BELIEVE THEM

Ever want to know what a politician really thinks about gun ownership? Just listen to what they say when they don’t think you’re listening.

We’ve been given a case study this week thanks to Project Veritas. U.S. Sen. Claire McCaskill (D-Mo.) has claimed to support Second Amendment freedoms, but she cleared up any doubt when she was caught on camera saying she’d support a ban on modern sporting rifles as well as standard-capacity magazines and would seek to institute universal background checks that do nothing to improve public safety.

Really? In deeply red Missouri, with a population that treasures their hunting heritage and Second Amendment rights? Her response tells it all.

If that weren’t enough, Sen. McCaskill’s campaign staffer Rob Mills let the proverbial cat out of the bag when he was also heard on camera explaining that his boss secretly supports billionaire former New York City Mayor Michael Bloomberg’s financed anti-gun group, Moms Demand Action, and that her support for gun bans goes beyond modern sporting rifles to ALL semiautomatic rifles.

So, why is this the first time anyone has heard any of this? Mills explains, “Because that could hurt her ability to get elected.”

So what’s a voter to do? Midterm elections are less than three weeks away. Campaign commercials at this point have gone from promises of bright futures to angry attacks. The news is filled with heated rhetoric, and yard signs are almost as plentiful and colorful as the changing autumn leaves.

Anti-gun politicians vying for office have already promised to take up gun control if control of the gavel occurs in the U.S. House of Representatives or U.S. Senate. House Minority Leader Nancy Pelosi (D-Calif.) offered a playbook preview of what’s ahead, and strict gun control is a leading issue.

The National Shooting Sports Foundation’s® #GUNVOTE is your answer. We’ve done the tedious work of pulling together the voting records, the promises made, those kept, and those broken. We’ve put them into one spot for a simple reason. We don’t want you to risk your rights.

It’s easy. Click the link to find how your candidates stand on the issues and where to vote in your precinct. Get informed. Get involved. Don’t risk your rights and get ready to vote on Nov. 6.