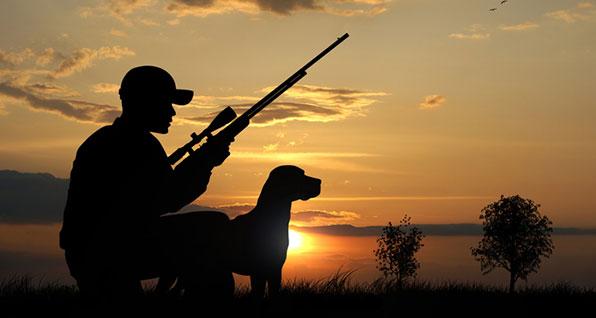 Who pays for the Ohio Division of Wildlife?

Sportsmen have heard from the Ohio Division of Wildlife personnel that they are actively managing the funds - the sportsmen and women's dollars - and making wise use of that resource just as with natural resources. What does that mean, how is it accomplished and where does the Division of Wildlife receive their funding?

While I had some glimpse into the process, I certainly didn't understand it. So I sat down with Sue Howard, Assistant Chief who is responsible for human resources, finances & federal aid, and Susie Vance, who is the Executive Administrator over the Information and Education Group.

When sportsmen dollars are discussed, the various hunting, fishing, trapping licenses and additional permits such as turkey and deer are what is meant. There are also the income tax check-off funds, license plate monies, legacy stamp sales, fines, donations and commercial fees such as bait dealers to round out the list.

The Pittman Robertson (PR) Wildlife Restoration Act of 1937 and the Dingell Johnson (DJ) Sport Fish Restoration Act of 1950 are the sources for the federal monies. In total, 90% of the Division’s funding comes from the above list of licenses, tags, and federal excise taxes on hunting and fishing equipment. The Division receives no general revenue tax funds for operating costs.

The PR Act established a 10% excise tax on firearms and ammunition. In 1970, the tax was increased to 11% and expanded to include archery equipment. Correspondingly the DJ Act, which was modeled after the PR Act, established an excise tax on fishing-related equipment. The excise taxes are levied at the manufacturing level and passed on to the consumer in the product pricing.

The PR and DJ funds are administered through the US Fish and Wildlife Service (USF&W) according to criteria set in federal law that is used to allocate money to the states. The funds are annually apportioned to states based on a formula which factors in the total area of the state and the total number of paid license holders. "Paid licenses" is a key point as free licenses do not count in the federal apportionment formula. Since the area of the state can’t be changed, the only variable in the equation the Division of Wildlife can influence is the license sales. This is why the number of paid certified licenses is critical.

The acts provide specific guidance for the type of projects and how the monies may be used. The Division must have enough cash reserves to fund the entire project amount up front and then request reimbursement for the federal monies which are reimbursed at the 75% level. Additionally, the PR requires that land purchased using federal money must be open for all recreational use. The land use cannot be diverted for use other than its intended purpose or the Division could be in jeopardy of losing all of their federal dollars associated with these programs. The USF&W Service performs routine audits on not only the process by which the Division receives the funds but also any of the projects for which the Wildlife and Sport Fish Restoration dollars are utilized.

This model for financing fish and wildlife agencies is used across the United States. Hunters, fishermen, trappers, archers and shooters pay the bill for wildlife and fish conservation. This benefits a much larger number of people who enjoy such wildlife pastimes as bird watching, nature photography, hiking and a wide variety of other outdoor recreational pursuits. Fortunately, the PR act does not restrict use of funds to game species, but instead allows their use for any species of wild bird or mammal. It is truly a cycle of success that benefits all wildlife species and all Ohioans.