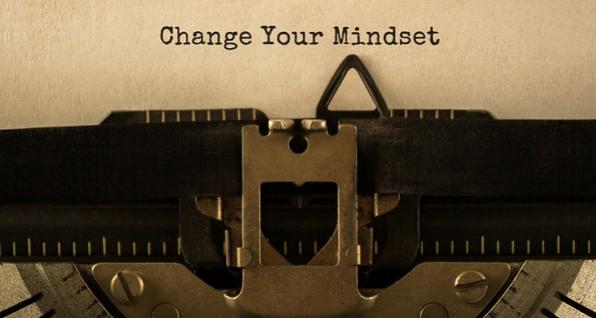 At Work, at Home, and as You Drive – More Self Defense Gun Stories

Here is the news you won't get from the mainstream media. Responsible gun owners defend themselves and the people they love.

Self-defense instructor Jeff Street joins the Self Defense Gun Stories Podcast to look at four new examples. Were these gun owners lucky, or did they have a plan and training? What can we learn from their experience? (21-minute audio)

These victims survived lethal attacks because they had a gun...and a plan.

First story- Are you armed at work?

It is dark outside. You and your co-worker look up to see a man walk into your cell phone store. He says he wants to pay his bill. You walk behind the counter and ask for his phone number. The customer takes a gun out of his pocket, points the gun at you and your co-worker and tells both of you not to move. You’re being robbed.

You have your Ohio concealed carry permit. You’ve taken self-defense training. You’re armed. You open the cash drawer and step to the side. You wait your turn until the robber’s attention is somewhere else. You draw your pistol and fire three times. The robber drops his gun and falls to the floor. You stop shooting. You kick the robbers gun away from where he is lying behind the counter. You back away and ask your co-worker to call 911.

Police arrest your attacker and EMTs take him to the hospital. You show the police your security video. The officers say it was clearly self-defense.

Second Story- Are you armed at home?

You and your boyfriend are getting ready for work. You’ve dressed your three year old son and he is getting breakfast. You hear a crash from the front door and there is a stranger standing in your house. You shout at him to leave. He attacks you. You shout again and your boyfriend rushes into the room. Your boyfriend grabs the stranger. You run to your bedroom and grab your gun. The two men are fighting when your return. You shoot your attacker. Now he lets go of your boyfriend.

You put the gun away and take care of your son. Your boyfriend calls police.

Third story- Are you armed at work?

It is 5 o’clock in the evening. Lots of customers are coming and going through your gas station/ convenience store. You look up to see a man wearing a mask and with a gun in his hand. He tells you not to move. He tells the customers to raise their hands, and then to hand over their wallets, purses, and cell phones.

You’re armed. You step behind the cash register and draw your firearm. You shoot your attacker several times. Your attacker runs from the store.

You call police. The police find the robber outside and find his gun inside your store where he dropped it.

Fourth story- Are you armed as you drive to work?

It is between four and five in the morning. You’re driving downtown before the rush hour traffic gets too heavy. You’re waiting in a turn lane, when someone drives into the back of your car. You turn off the car and go outside to look at the damage. The other driver gets out of his car as well..except he has a gun in his hand. He points the gun at you and tells you to give him the keys to your car. You’re being carjacked at gunpoint.

You have your Illinois concealed carry permit. You’re armed. You lean into your car. The robber climbs into the passenger seat. You draw your firearm and shoot your attacker.

You back out of the car, run across the street, and call 911.

What would you do in these situations? Podcast and full discussion at the link.

Rob Morse writes about gun rights at Ammoland, at Clash Daily, and on his SlowFacts blog. He hosts the Self Defense Gun Stories Podcast and co-hosts the Polite Society Podcast. Rob is an NRA pistol instructor and combat handgun competitor.