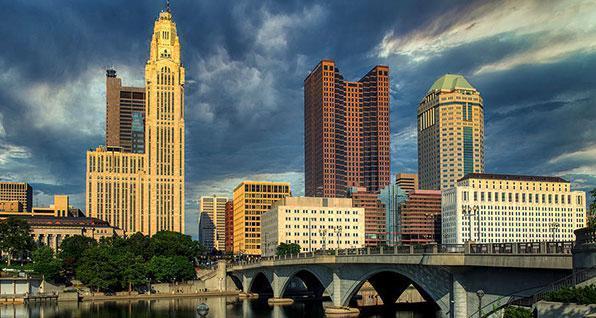 At its Dec. 5, 2022, meeting, Columbus City Council voted in favor of a package of gun control laws despite a judge's order to stay any such action.

The ordinances include a ban on magazines that hold 30 or more rounds and mandatory firearm storage in the home among other measures.

"The City of Columbus is blatantly flouting both state law and a judge's orders," said Dean Rieck, Executive Director of Buckeye Firearms Association.

The Ohio legislature enacted Revised Code 9.68 in 2007, commonly referred to as firearm "preemption." This section of state law specifically forbids cites and other political subdivisions from regulating firearms, their components, ammunition, and knives.

Columbus filed suit against the state over preemption, but recently Franklin County Common Pleas Judge Steven McIntosh issued a stay in the case.

"Columbus has no legal authority to pass gun control laws," continued Rieck. "This is settled Ohio law that has already been litigated up to the Ohio Supreme Court, which stated that preemption is valid law in all aspects.

"Plus, the state legislature has addressed this issue on multiple occasions, making it clear that they want firearms to be regulated at the state level only. This is to assure that there is one consistent set of laws rather than a patchwork of laws to confuse and entrap law-abiding citizens."

Commenting on this case, Ohio Attorney General Dave Yost said, "The City of Columbus remains part of the State of Ohio and subject to its laws."

"Buckeye Firearms Association has already won in court against Columbus and other cities over local gun control laws," said Rieck. "It is time for city officials to stop wasting taxpayer dollars in their futile effort to flout state law.

Last year, Columbus issued a report on the results of a study which concluded that 17 gangs with about 480 members were behind nearly half of Columbus 2020 homicides.

"City leaders know who is responsible for their spike in violent crime," said Rieck. "Why aren't they using this information to tackle crime directly instead of passing new gun laws criminals won't follow?

"Buckeye Firearms Association will fight Columbus in the court and in the legislature over their renegade ordinances. And when the city again loses, they will be forced to explain why they are again wasting time and taxpayer dollars in such a futile and reckless way."