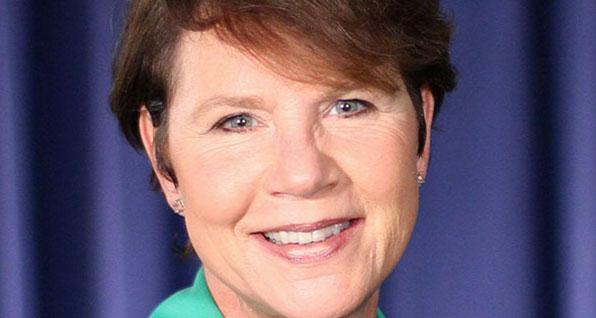 Buckeye Firearms Association is excited to endorse Sharon Kennedy for Ohio Supreme Court Justice as our first endorsement for the 2020 political season.

While our general policy is to not issue any endorsements until the filing deadline (December 18, 2019 for Ohio 2020 primaries), we expect next year’s political environment to be exceptional and feel it necessary to make early announcements on certain critical candidates, starting with the all-important Ohio Supreme Court.

Justice Sharon Kennedy has spent her entire adult life as a firearms enthusiast. She shoots on a regular basis as she enjoys the shooting sports and she works to keep her skills as sharp as her mind.

Kennedy views her role as Judge to uphold and defend the Constitution in a manner our Forefathers expected it to be interpreted when they wrote it. In her seven years on Ohio’s highest court she has demonstrated that dogged determination to interpret the law as written.

The Ohio Supreme Court has other functions in addition to hearing cases. They set the “Rules of Superintendence” or rules for all Ohio courts. As the Ohio Supreme Court notes in the first sentence of their preface to the document, “The foundation of our government rests upon the confidence of the people in the ability of their courts to achieve liberty and justice for all under the law.”

But in the past year, we saw some members of Ohio’s highest court attempt to enact drastic rules aimed at doing just the opposite: to use the rules of the court to unjustly deny liberty for gun owners. See: Ohio Supreme Court proposes rules to seize and destroy guns.

The court sought to hide their draconian change in the rules of superintendence where the legislature could not change the language. That the court considered their proposed rules acceptable is frightening and should concern every Ohio citizen. If they can change the rules to seize our guns, they can do the same for your phone, your car, you house, your retirement funds. Property is property, but none of the others are Constitutionally protected.

We are starting endorsements early for key candidates who are critical to protecting our rights and freedoms, and Justice Sharon Kennedy is at the top of that list. She is freedom’s strongest ally on our highest court. Kennedy is a key race that you will hear about frequently in the next year. She is a “must win” for anyone who values property rights and freedom.

Supreme Court candidates have limited ability to raise funds to support a high-expense race. The Democratic party has demonstrated they will spend huge resources to take control of our courts. In 2018 they made it halfway to their goal. In the next 12 months they will complete their goal unless we support our candidates at a much higher level than we did last year. We need your help.

The ability to take a tax credit for $50/person or $100/couple ends next month. You have limited time to make a political donation and get full credit towards your Ohio income tax bill. To donate to Sharon Kennedy, click here.

Carry a gun to protect your life.

Support our endorsed candidates to protect your way of life.