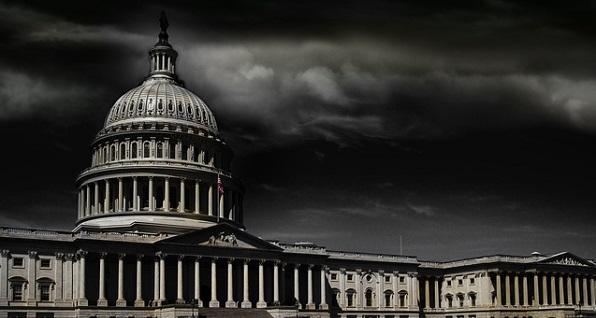 On September 25, 2019 the House Judiciary Committee held a hearing titled, "Protecting America from Assault Weapons." This was a giant display of hatred of guns, and those who own one, or might benefit from defensive use of a firearm.

Chief RaShall Brackney insisted that, "Any weapon that can be used to hunt a human being should be banned." That was applauded (inappropriately) from the audience and defended when given a chance to modify that statement. She meant what she said.

David Chipman testified that every gun should be subject to the NFA restrictions currently placed on fully-automatic firearms and suppressors. He wants to ban any gun capable of defeating law-enforcement armor (every rifle) as a first step. (I have no doubt they would like to ban every gun that any of you own.) He testified that a barrel shroud (a safety device to protect one's hands from burns) allows killers to kill more people. He testified to far more things than I can summarize here, but he left little doubt that he wants to ban/seize/take your guns and that your life is not worthy of defending.

Military-style "assault weapons" were demonized as "weapons of mass destruction." And they are talking about every semi-automatic firearm. Any gun that does or could accept a magazine with a capacity of more than 10, or 7 or some other arbitrary number of rounds of ammunition. People who own them were demonized.

On the other hand, Amy Swearer of The Heritage Foundation and Dianna Muller, founder of the DC Project, gave excellent testimony and factually answered questions and did a good job in limited time of correcting factual errors and misunderstandings by others. Both even were brave enough to say (in hostile territory) that the Second Amendment protected our right to own fully-automatic firearms (much to the dismay of many Democrats on the committee.)

Congressman Dean (D) said that this should not be a political debate, but that is exactly what her and her Democrats colleges have done. They made it clear that they don't know much about guns and they don't want to learn. They misrepresent how they function and what they do. They seem proud of the ignorance and arrogance. They hate guns. They hate gun owners and they blame you for the actions of killers.

It is obvious that we are living in a different time, and fighting a different and far more difficult battle than we have fought and mostly won in past decades. We used to have opponents or adversaries. There were disagreements, but leaders on both sides honestly wanted to solve a problem. I don't think that is true today.

Gun owners and those who cherish freedom and liberty must understand the real threat we are facing, much like we wish those wanting to ban guns understood how they function. Failure to understand the goal of our enemies (which is what they have become) will result in losses we can't fathom. It will take a united front of groups and people to defeat those who want victims to be defenseless against violent criminals.

I carry a gun to defend my life. I'm a member of Buckeye Firearms Association, Second Amendment Foundation, and many other state/national groups because they help us defend our way of life. I encourage you to join us as active members in the war being waged upon us and our freedoms.