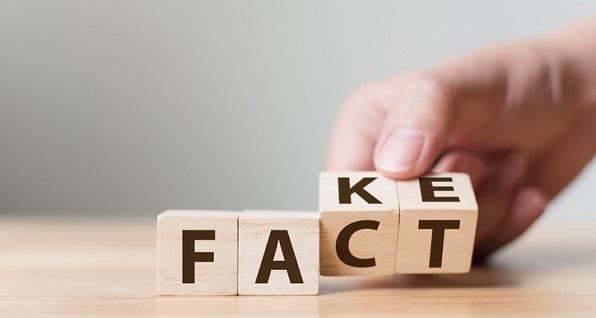 Despite no longer living in the White House, former President Barack Obama continues to be a headache to law-abiding Americans. On May 30, Obama spoke at a digital innovation event in Brazil. During the onstage conversation, Obama said, “Our gun laws in the United States don’t make much sense. Anybody can buy any weapon, any time, without much, if any, regulation. They can buy [guns] over the internet, they can buy machine guns.”

In one breath, President Obama perpetuated the same lies as the mainstream media to push their gun-control agenda. Those lies were immediately called out by The Federalist:

President Obama is no stranger to inventing his own truth to suit his own political agenda. In 2016, at a Memorial Day service, he said, “We flood communities with so many guns that it is easier for a teenager to buy a Glock than get his hands on a computer or even a book.” The Washington Post even went so far as to called the claim “strange” and “based in no real statistics, and which does nothing but distract the public.” This hyperbolic claim earned him “Three Pinocchio’s” from the Washington Post.

When his farfetched claims wouldn’t sway voters, Obama and his former administration tried time and time again to burden those law-abiding citizens who dare support the Second Amendment: his administration tried to stifle gunsmithing businesses, cut access to banking services for firearm manufacturers and gun shops with Operation Choke Point, and even going so far as tracking vehicle license plates at gun shows.

The former president can make as many false claims as he likes, but his “facts” will be as deceitful as ever and law-abiding Americans will always be quick to reveal the truth.