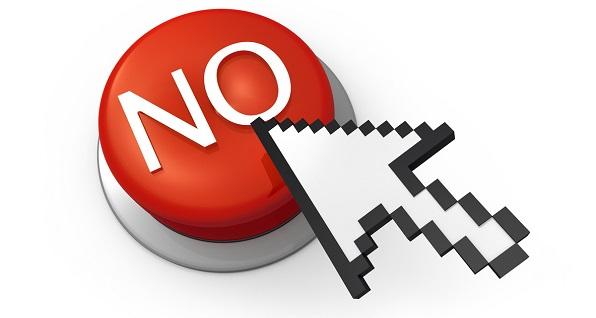 The recent one-year anniversary of the murders that took place in Dayton’s Oregon District prompted a slew of reports from various media about the status of the many anti-gun bills that were introduced in the wake of the tragedy. Chief among those bills is Senate Bill 221, Governor Mike DeWine’s STRONG Ohio bill, which is sponsored by Chagrin Falls Senator Matt Dolan.

As a candidate for Governor, Mike DeWine pledged to work with pro-gun groups toward critically-needed legislation such as Constitutional Carry and Stand Your Ground. However, in the wake of the Dayton shootings, Governor DeWine and Lieutenant Governor Jon Husted instead crafted their own legislation, moving forward on concepts universally rejected by Second Amendment advocates including Buckeye Firearms Association.

BFA released a full accounting of the many problems with SB 221 on November 15th, 2019. Coupled with opposition from members of both the House and the Senate, the bill has thus far failed to advance beyond the Senate Government Oversight and Reform Committee, where it was sent upon its introduction. However, perhaps the anniversary of the Dayton murders, coupled with a leadership change in the Ohio House of Representatives, has resulted in a renewed push by Governor DeWine to see the bill move.

Our position remains unchanged, of course, and for many good reasons. Chief among them are these:

Governor DeWine has admitted that the provisions in SB 221 would not have prevented the Dayton murders that prompted the bill. But there are solutions that would prevent future tragedies. BFA has repeatedly called on state and local governments to more aggressively pursue those who break existing laws, many of which go uncharged even when the evidence is clear cut. Further, BFA supports stronger mandates for law enforcement and courts to quickly and thoroughly update criminal offense records which would disqualify someone from passing a NICS background check. Unlike SB 221, both of these items can be accomplished without infringing upon the rights of the law-abiding.

With new leadership in the Ohio House of Representatives, and the election just 11 weeks away, Buckeye Firearms Association calls on gun owners across Ohio to send a message to their legislators. It’s clear from this renewed push by Governor Mike DeWine that we need to remind them of the unified opposition to SB 221 / STRONG Ohio.