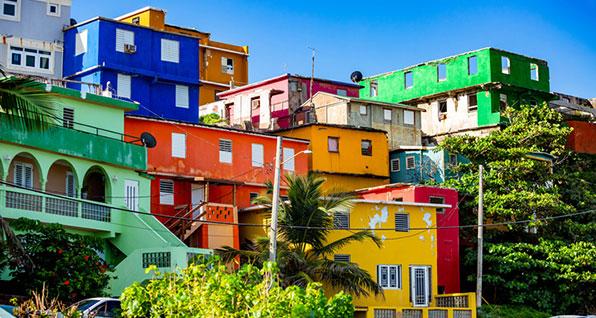 The Puerto Rico Weapons Act of 2020, also known as Act 168, signed by Governor Wanda Vázquez Garced, is set to bring significant gun rights to one of the most repressive gun control regimes in the U.S. starting January 1, 2020.

The changes are so sweeping and positive, it's a Christmas miracle and a Happy New Year for the nearly 2.9 million citizens who live on the island.

The law is, of course, written in Spanish, so the English translation may be a little clunky. However, this excerpt from the preamble explains the intent, which is to:

... create a new law that adjusts to the current reality looking for a balance between the [constitutional rights] of a person to own and bear arms and the right of the state to regulate it [and] reduce the costs associated with owning and carrying a weapon ....

By the standards of many U.S. states, the resulting law may still sound repressive, but for residents of this Territory, the changes are dramatic.

Don't think any of this means a permissive attitude about enforcement, though. The new law also says that if you possess or carry a gun without a license, you may serve prison time. If you buy more than 20,000 rounds of ammo or 10 guns within any calendar year, the police may show up at your doorstep to make sure you're not trafficking on the black market. On the other hand, there are no limits to how many guns you can own.

Why the big change? For one thing, Puerto Rico's harsh gun control policies have failed in spectacular fashion. While the country imposed extreme infringements, it suffered from extreme crime. Murder rates have been higher than in any U.S. state, averaging four times the murder rate of the U.S. overall.

It also didn't hurt that a class action lawsuit blew up the old laws, and resulted in Puerto Ricans suddenly being able to own and carry guns pretty much without any rules at all. Oops. That forced lawmakers to take action and rethink the laws.

During the holidays, when you're enjoying a little eggnog or beverage of choice, raise a toast to our fellow citizens in sunny Puerto Rico. They've had hard times with hurricanes and poverty. But at least now they can enjoy some Second Amendment rights.