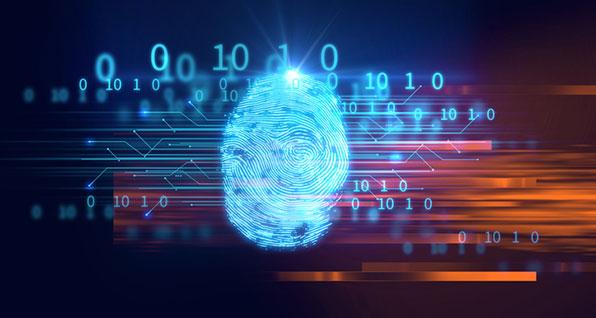 Senators Cecil Thomas (D) and Peggy Lehner (R) have introduced SB 183, a bill that aims to require universal background checks on anyone seeking to buy a firearm. Eight more Senators, mostly Democrats but also one other Republican, have signed on as co-sponsors. Their aim is clearly to show bi-partisan support for this bill. Read the bill here.

We can’t excuse this bill as just sloppy drafting or accidental restrictions. Thomas was a police officer for 27 years. He should know and understand the law. Lehner is not new to this field either. While not a primary sponsor, she was very vocal in support of then Governor Kasich’s extreme gun control bill, worked for its passage, and testified strongly in opposition to the Johnson/LaTourette bill to correct the burden of proof and modernize concealed carry laws. We must assume they know what they are doing and they mean exactly what they propose in their bill.

The bill would prohibit the transfer of firearms from one person to another unless there is a background check. That background check can be accomplished by an FFL or law enforcement. There is no time limit on how long it may take to conduct such a check.

There are exemptions for a transfer to a museum, for repair, to an FFL, or as part of a government “buyback” type of program.

There is also an exemption for a temporary transfer for instructing, but only at a sanctioned range. Teaching children firearms safety in the home would be a crime.

Noticeably absent is an exemption for law-enforcement to take possession of a firearm as part of a criminal investigation or to ensure the safety of the public. So not only are the sponsors openly hostile toward gun owners, but they also seem to not care about our law-enforcement or the public in general.

Criminals can’t pass background checks. They are prohibited persons. So they steal guns, just like they steal cars and jewelry and drugs. There is no evidence that such a law would stop or decrease crime.

But it will tie up law-enforcement resources conducting background checks on the lawful exchange of private property between two law-abiding people. Every officer and every minute devoted to law-abiding people are resources that are not being employed against criminal activity.

Reducing law enforcement capability leads to higher crime. And that is the likely result of passing this ill-conceived legislation. At a time when people are begging for real solutions from their government, this bill solves nothing and compounds existing problems. The people deserve better from their elected officials.

Buckeye Firearms Association is strongly opposed to SB 183. We encourage you to contact your Senators with your thoughts on this legislation.