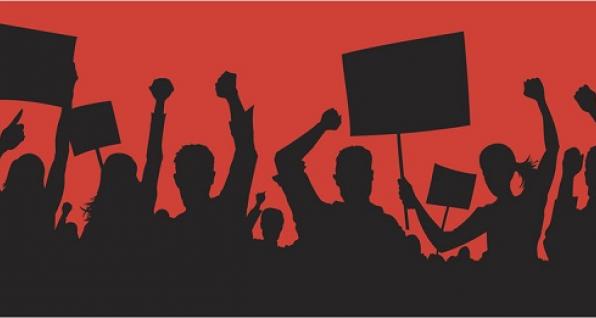 A movement that has seen growth across the United States has come to Ohio in response to efforts to pass gun control laws in the Buckeye State, including Gov. Mike DeWine's SB 221, dubbed "STRONG Ohio."

We understand the sentiments behind this movement, and see these efforts as a natural result of gun control radicals pushing too hard against Constitutional rights.

While it's always encouraging to hear people talking about limiting governmental overreach, it is important to remember that these declarations are largely symbolic - political statements which have no force of law. They do not change the laws of the counties in which they are passed, and they do not override state and federal gun regulations or exempt local law enforcement from being required to uphold them. In short, as with any other form of civil disobedience, if you break the law, you can be held accountable.

However, like all protests, sanctuary resolutions send a signal to the government that citizens disagree with certain laws. And if local law enforcement and local prosecutors are on board, such a resolution is effective in principle, because if no one is being arrested and no one is being prosecuted, then the effect is that it is working, just like sanctuary cities.

As BFA Leader Tom Hall puts it, "this is basically a pledge of civil disobedience. Those that protected Anne Frank were breaking the law; those that murdered her were obeying the law. These resolutions are statements, pledges to NOT enforce or allow enforcement of any further restrictions. We’ve allowed politics to be played with natural rights for far too long as Americans and it’s time those of us that have a clue what they are use our voice and the power inherent in that voice."