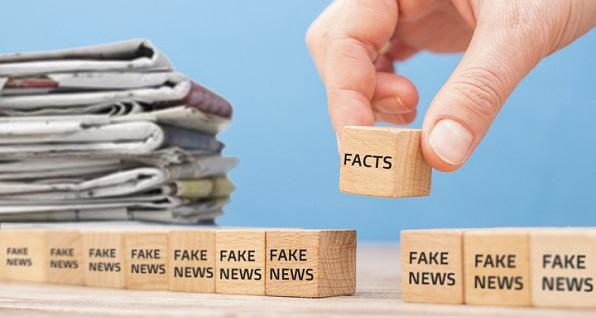 In the wake of terrible attacks by deranged individuals in Gilroy, California, El Paso, Texas, and Dayton, Ohio over the past week, anti-gun rights politicians and extremists are once again sinking to the level of trying to score political points amidst the blood.

Vying for attention in a crowded field of Democrat presidential wannabes, presidential candidates like former Texas congressman Beto O’Rourke, Sens. Bernie Sanders and Elizabeth Warren, among others, along with Sherrod Brown, U.S. Senator from Ohio, have all raced to the microphones to express the need for so-called "universal" background checks. Even the man they seek to beat - President Donald Trump - tweeted a call for “strong background checks."

When this claim is made, I have yet to see a single "journalist" ask the natural follow up question -

That's right - every single killer being venerated by the media this week passed a background check to purchase the firearms they used in their attacks.

The Gilroy, CA killer passed a background check to get his guns, following state and Federal law.

The El Paso, TX killer passed a background check to get his gun, following state and Federal law.

The Dayton, OH killer passed a background check to get his gun, following state and Federal law.

So WHY are we talking about background checks? WHY can we expect to see increased calls for passage of astroturf gun control group Ohioans for Gun Safety's "universal" background checks ballot initiative here in Ohio when amending our state Constitution in this way would have done NOTHING to prevent this attack?

Groups like these should be ashamed for trying to take advantage of these terrible attacks to promote their own political agenda, but they just keep doing it.

Sen. Elizabeth Warren said “We should vote within 48 hours on the two background check bills that have already passed the House.” But consider the facts. These bills ...

And we are now learning that government and existing gun control laws failed to stop the killer in Dayton, Ohio.