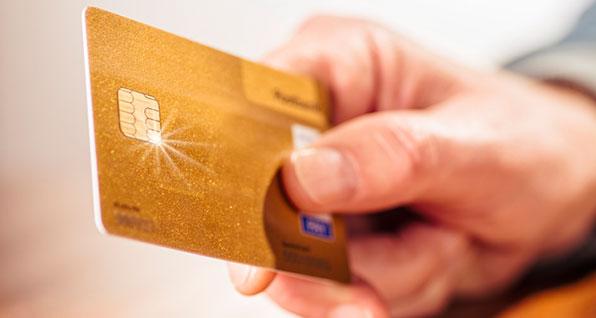 Why the sudden change? For the exact reason you would expect: pressure from gun control advocates to harass law-abiding Americans and harm the firearm industry.

According to a Sept. 9, 2022, article from Reuters, this came about because of activists both in the U.S. and in Europe:

An international standards body has approved creation of a merchant code for gun retailers, a representative said on Friday, following pressure from activists who say it will help track suspicious weapons purchases.

At a meeting this week, a subcommittee of the International Organization for Standardization approved what is known as a "merchant category code" for firearms stores, a spokeswoman said.

The decision by the Geneva-based nonprofit was long sought by advocates of tighter gun regulation, such as U.S. Senator Elizabeth Warren and other Democrats including New York City Mayor Eric Adams.

It clears the way for banks that process gun retailers' payments to decide whether to assign the new code to merchants. The code would help monitors track where an individual spends money, but would not show what specific items were purchased.

The codes were requested of the Swiss body known as ISO by Amalgamated Bank (AMAL.O) of New York, which calls itself a socially responsible lender and investor.

Gun grabbing activists are not stupid. The whole point of credit cards as a transaction option is to make sales faster and easier. Discouraging this type of sale and forcing wary gun buyers to pay by cash or check, which is significantly less convenient, will obviously have a negative effect on the gun industry.

Gun control advocates know this and it was undoubtedly one of the reasons they pushed for the new code to track sales at gun stores.

While it's true that credit card companies already track sales and know how much you spend on restaurants, clothing, electronics, groceries, and other categories, tracking gun store sales raises serious questions. Will this result in a de facto list of gun owners? How will the tracking unfairly affect law-abiding gun buyers? Will legal sales be denied or delayed by arbitrary policies set by financial institutions?

And from a purely practical perspective, what effect will this have on mom and pop gun stores which are the backbone of the firearms industry?

This is merely the latest in a disturbing series of aggressive moves by gun control advocates, who have been frustrated by their political and legislative failures and seek to pressure the financial industry into harassing innocent Americans and honest businesses.

It is more difficult than ever for firearm retailers to get lines of credit and insure their businesses. And now ordinary Americans will find it more difficult to use credit to exercise their Second Amendment rights without fear of unwanted surveillance.

It's time for our elected representatives at the state and federal level to step in and push back. And it's time for a series of lawsuits to roll back these unfair and abusive policies.