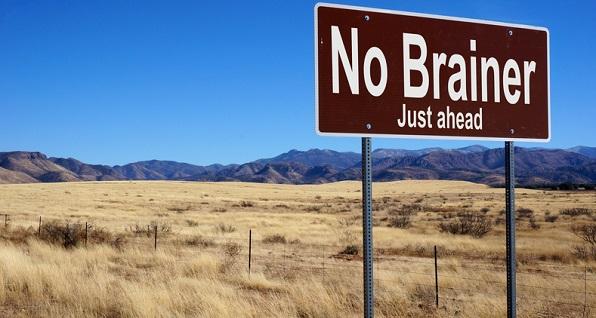 Governor Mike DeWine is back on the campaign trail, so to speak, stumping for his so-called STRONG Ohio gun control proposals. DeWine prefers to talk about the parts of the bill which he hopes will be most palatable to voters - namely increasing penalties for possession of weapons by repeat offenders.

As we observed in our legal analysis of DeWine's plan, these proposals would raise weapons possession penalties so that they are on par with murder and rape. As we noted:

At the time of a quadruple shooting on Saturday, one of the suspected gunmen was out of jail on bond in a weapons case.

Darius Harris, 19, has been charged in connection with the Westwood shooting that hospitalized a 6-year-old and an 8-year-old.

Two months earlier, in April, he was arrested after police said he was carrying a loaded 9mm Smith & Wesson handgun in a car.

Harris was initially charged with receiving stolen property, improper handling of firearms in a motor vehicle, carrying concealed weapons and having weapons under disability – a crime that typically means the person has been convicted of serious prior offenses.

The night of that arrest the Pretrial Services Division of the court, which examines the nature of the charges and past of the offender, recommended a $91,000 bond for the offenses, officials at the Hamilton County Clerk of Courts Office said Wednesday. This proposed bond was signed by Municipal Court Judge Michael Peck.

Harris was held in jail overnight and appeared before Peck the following morning, officials said. After that proceeding, Peck decided Harris should be released to await trial at home without the need for a cash bond – in Ohio, this is called an OR bond, standing for "released on own recognizance."

The article goes on to quote Cincinnati police union president Dan Hils as saying there have been many cases in which low bonds or "inadequate sentences" have allowed violent people to continue causing harm.

"It's quite destructive to what the police department is trying to do with bringing down gun violence," Hils told The Enquirer. "The other side of the justice system, the courts, the jails and prisons, are dropping the ball," Hils said. "Collectively they have blood on their hands. I'm not just talking about this case."

According to the report, in the past 30 days in Hamilton County, 22 people have been charged with the exact charges in Harris's April case: carrying concealed weapons and improperly handling weapons in a vehicle. The Enquirer notes that those who were charged with those charges and additional charges were not counted.

In other words, no one facing the exact charges Harris faced was required to pay more than $2,000 upfront to secure their release from jail to await trial.

What's worse, The Enquirer has discovered that victims in Harris' attack aren't even the first in the past few months.

There have been two recent cases in which men who were out on bond have been charged with killing people.

In December, Jaeron Pope was arrested in the death of Darious Dickey. About 10 months earlier, he had been arrested in connection with a separate shooting and was released from jail after posting 10% of a $75,000 bond.

Carl Godfrey faces multiple murder charges in a killing spree in late January and early February involving several other people. When those killings occurred, he was out on bond after posting $200,000 on cases related to two 2019 shootings.

This kind of lack of enforcement of existing gun laws shows exactly why passing still more laws or increasing penalties is not going to have the effect on crime that DeWine claims.

This problem has been on full display in Ohio cities for many years. In the past two decades, leaders in the cities of Cleveland, Columbus and Toledo have all claimed they just had to have new gun control laws in place in order to combat crime in their cities. Yet investigations showed that when the laws were put in place, they were rarely if ever enforced (see here and here and here).