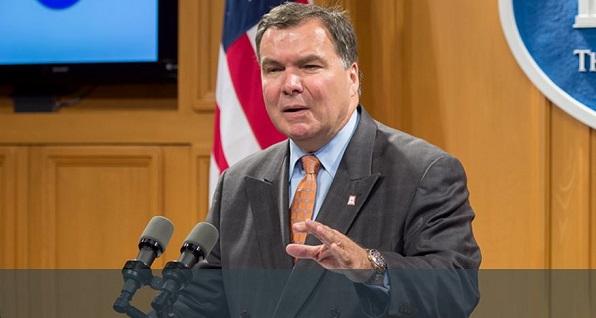 When it comes to making endorsements, the process of vetting judges can be difficult. Because they must remain unbiased, they can’t answer candidate surveys like legislative candidates. Looking up voting records is easy, but wading through court cases and opinions is an enormous task. So judicial endorsements are made primarily for people we know and trust, or the recommendations of people we know and trust who have professional knowledge the endorsement committee can rely on (with some added research to verify, of course).

For Bill Coley, we know him from his days in the Ohio House, and the last seven years in the Ohio Senate, where he has been chairman of the committee that most gun bills have gone through. I’ve seen him work on many contentious issues, and been intimately familiar with numerous bills through his committee.

Coley is comfortable in his own skin. He is sure of himself and does not mind standing up to attacks professionally or personally. He does not aim to please everyone; he seeks to do what is right. He has been willing to fight with those in his own party for something he believes in and ranks “getting it right” higher than anything else, including his own personal good.

But he also listens - a quality that is critical for a judge. He listens not just to those he agrees with, but also to those he disagrees with. He challenges those around him to prove their way is right. When presented with solid evidence, he will change his stance to reflect the new knowledge.

He understands that his opinion of what the law should be does not matter. He will rule on the law as written. No matter what party or political ideas you associate with, that is the kind of person you should want as judge.

Judges have restrictions on raising money that don’t apply to other offices, so don’t have the ability to campaign like other candidates. All this means that people must do their own research and know before heading to the polls who to vote for.

For the 2020 primary election, BFA-PAC has also endorsed: