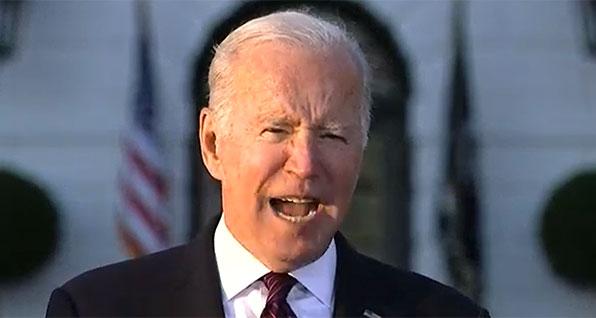 The mainstream media are hailing this bill as a great victory and Senator Chris Murphy (D-Conn.), one of the bill's champions, claims it will "save thousands of lives." But this legislative Frankenstein, cobbled together by Republicans and Democrats frantic to "do something," is unlikely to do much of anything other than waste tax dollars and infringe on the rights of those who have committed no crime.

Buckeye Firearms Association, the NRA, and other gun rights organizations opposed this bill. However, once it passed the Senate, where it could have been stopped by Republicans, there was no doubt it would sail though the House and land on Biden's desk.

Here are some of the elements of this bill:

It doesn't take a genius to see the potential abuses in some of these new restrictions. How will the extra background checks be conducted and what qualifies as a mental health disqualification? How will a relationship of "dating" be proven? What sort of violence prevention programs will be funded and will they include politically-motivated activities? How many people will have their rights violated by red flag seizures based on mere accusations?

And how long will it take for lawmakers to expand on some of these new laws to create more stringent background checks for everyone or ban personal sales outright? Clearly many Democrats would like to go much, much further.

The big problem with this, or for that matter, any new gun control law is that the same people who want guns to be more strictly regulated also have a poor record of enforcing laws against convicted, violent criminals. So what's the point of passing new laws? In this case, it appears the only point is to say, "See? We did something."

So as always, it's more about politics than safety. And ultimately who will pay the price? Everyone but those committing violent crimes.