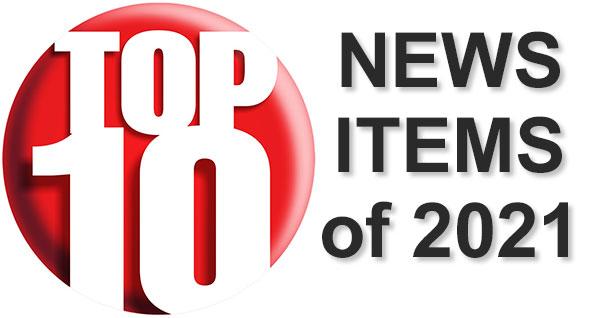 Ours is an international audience. Beyond the U.S., we receive the most visits from Canada, United Kingdom, China, Australia, Germany, ;Philippines, South Korea and South Africa.

One quarter of visitors to our website are women. We have visitors of all ages, but most are aged 25 to 64, with 25-34 being the highest percentage of users (yes, the Millennials we're always told by the media hate gun rights). Three-quarters of our visitors access our website on a mobile device or tablet.

We received the most visitors from the following ten cities, in order from 1 to 10: Columbus, Cleveland, Chicago, Cincinnati, Dallas, New York, Atlanta, Detroit, Houston, and Philadelphia.

Concerns about gun control, due in part to Joe Biden's ascension to the Presidency, is certainly reflected in our Top 10 news articles, with #1, #4 and #7 addressing concerns about major gun control efforts in the United States and Canada.

Two other of our top ten articles (#2 and #9) weren't about firearms at all, but rather about knives, and a changing law that helps Ohioans who wish to use and carry these tools.

It should come as no surprise that several Top 10 articles also addressed the use of firearms in various self-defense incidents (#3, #8 and #10), or the ever-popular debate about which cartridges are best for use in self-defense (#6).

What articles and topics will claim the top ten spots in 2022? What articles will make national (or international) news? Only time will tell!